An in-depth look at the student union 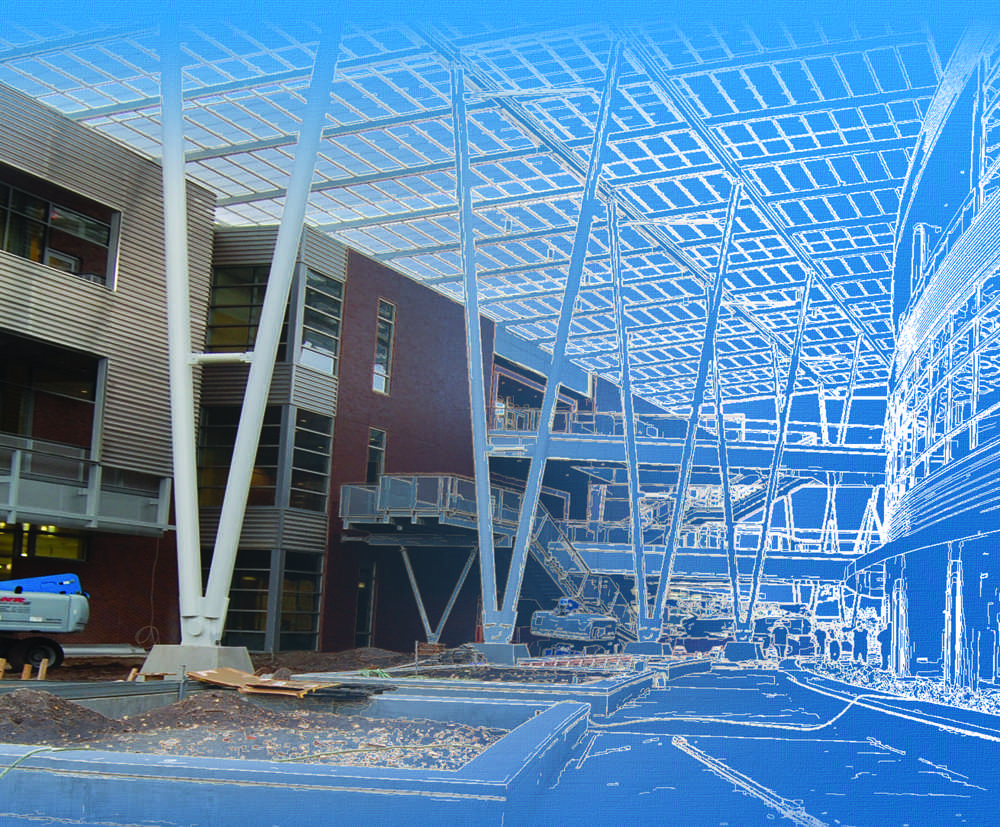 After about 2 years of construction, UNF’s Student Union is scheduled to open May 15. The Spinnaker sat down with Student Union Director Justin Camputaro to explore the features of the new campus hub and what it brings to UNF.

Why do we need a student union?

When UNF started having traditional-aged students back in the 80s, they added residence halls and decided to start moving in the direction of a traditional campus. I think the Student Union construction and going Division I athletics [are] the two final pieces of making that transition. And the Student Union kind of legitimizes it as well. It represents the needs of all traditional-aged students.

What’s the role of a student union?

The Association of College Unions International wrote the role of the union back in the 1930s, and it still exists as the same idea. A Student Union is supposed to be the living room of the campus; it is the hearthstone.

Dr. Mauricio Gonzalez, vice president of Student and International Affairs, once said the library is the mind of the campus, and he and I agree the Student Union is meant to be the heart of the campus.

What type of events will be scheduled at the new building?

What is different between our Student Union and those in other state institutions?

The amphitheater. University of Florida is the only school with an amphitheater, and it rarely uses it. We plan to do as many [events] as we can. Ours will also be larger, making it very unique.

The second thing is the Osprey Plaza. We have a covered outdoor plaza at the Student Union allowing for all-weather activities. The last thing that really makes us unique is that we are Leadership in Environmental and Energy Design certified. We will actually be one of the first gold LEED-certified buildings in Jacksonville.

What direct effects will the union have on students?

Students have to learn and grow through experiences; that’s what campus life is all about. But we are going to make it as easy as possible for them to plan events, catch a bite to eat in between classes, watch the news and keep up with events on one of our digital display boards.

We have about 15,000 students on this campus, and only 3,000 are housed here, which means there are 12,000 other commuters that need a place to go in between classes. We are providing that for them. It’s a home away from home.

Are there plans for additions to the union?

There are two future expansions in the Student Union, one of which is in the third floor of the East building for SG, which will allow them to expand or give different agencies their own offices. The second is in the food court. We have four concepts but have room for a fifth, but I see that being years before that is realized.

See the print edition (or online PDF) for the Student Union spread.