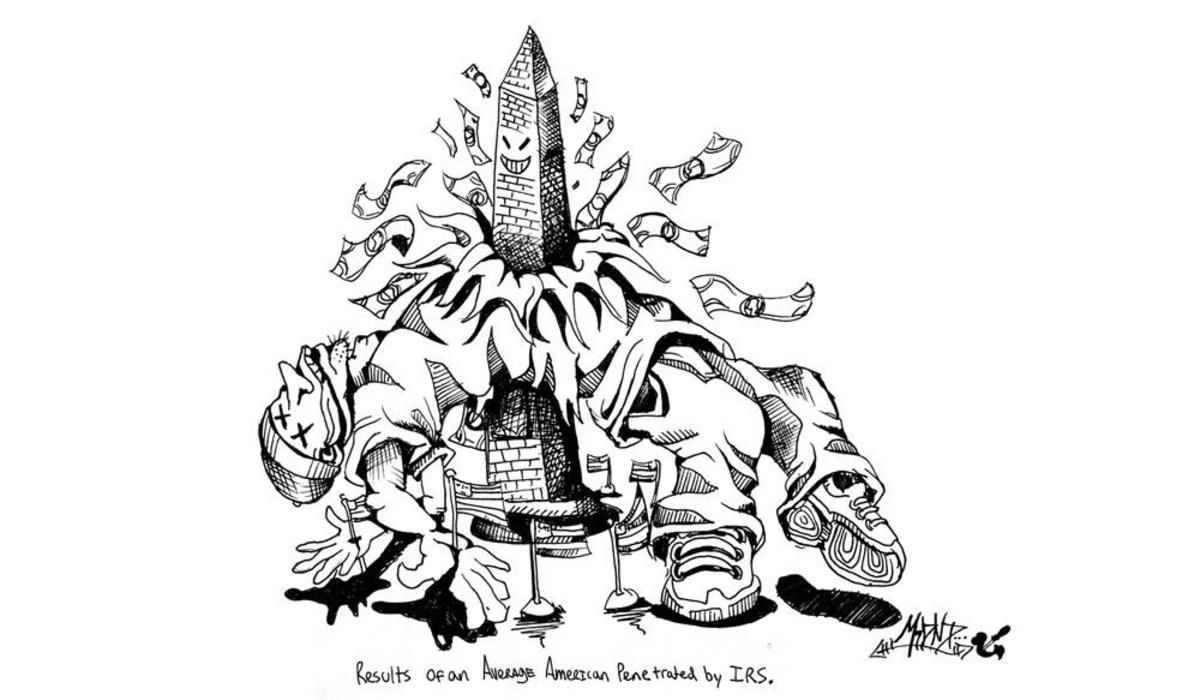 However, this did not stop the 61st Congress from directly passing legislation that violated the spirit of the Constitution.

As it stands now, the bulk of the federal government’s revenue is based on income taxes and not usage taxes. The more you make, the more you owe to society, according to the political status quo on both sides of the isle.

Philosophically speaking, the government is taxing the most intelligent, productive and self-motivated members of society. Where is the incentive to better yourself and increase your income if you are penalized with a progressive tax code, which requires you to pay more the more productive you are?

Theoretically, UNF students go to school to learn more and set themselves apart from the masses, not only to help society but to better their lives financially.

But if you cross an arbitrary income threshold, you owe society more for spending years of your life further educating yourself, while incurring student loan debt and putting off immediate income increases to potentially have a larger income years down the road. It takes the average American worker 103 days out of the year to pay for their “fair share.”

If tax compliance were an industry, American taxpayers would spend $27.7 billion, 7.6 billion hours and would require 3.8 million full-time workers, according to Nina Olson, the national taxpayer advocate at the IRS.

When the tax code was written in 1913, it was 400 pages long. Now it contains more than 67,000 pages, and that is before the Obama administration’s budget is enacted as law, which proposes a massive increase in the code.

It is no wonder why Treasury Secretary Timothy Geithner and House Ways and Means Committee Chairman Charles Rangel, who are tasked with writing all the tax laws, are having problems paying their taxes. How is the average American without a degree in Tax Law supposed to be in compliance?

Whether you are a Democrat or a Republican, people on both sides scratch their heads at some of the revenue spent. America now owes more than $11 trillion in debt and is set to spend and borrow immensely more.

This is not a new problem. Between George W. Bush’s budget deficits and the Democratic lead Congressional Budget Office’s predictions of nearly $1 trillion deficits each year for the next 10 years under Obama’s proposed budget, the national debt will be more than $22 trillion, which is more than 100 percent of America’s annual Gross Domestic Product.

The British rock band Muse summed it up best in their politically-angst ridden song “Take a Bow:”

“You corrupt, you bring corruption to all that you touch / you behold, and beholden for all that you’ve done / you’ve cast a spell on the country you ruined / you will risk all their lives and their souls / and you will burn in hell for your sins.”