Where in the world is our apocalypse?

As 2012 — and supposedly, life as we know it — comes to a close, we should carefully consider our options of catastrophes and apocalyptic prophecies, and invest our fear accordingly.

The currently trending doomsday prophecy has a lot going for it: it’s loosely based on the “calculations” of a mysterious and ancient civilization; it’s the source of inspiration for a few major motion pictures; it has made its way into our popular culture and has a solid buzz-factor. The Dec. 21, 2012 Doomsday — what we’ll call DD12 — has the sort of mystique to which we’re all drawn, but will it be a fulfilling investment of our young adult angst?

DD12 is derived from misconstrued interpretations of the Mayan calendar. It has become popularly accepted that the Mayans only accounted for time up until a point coinciding with our calendar date of Dec. 21, 2012. But really, their measure of the passing of time worked similarly to our measure: instead of years, decades, centuries and millenniums, the Mayans had Tuns, K’atuns, B’ak’tuns, etc. One cycle ends, then another begins.

In a video released by NASA, Don Yeomans, head of the Near-Earth Objects Program Office at NASA/JPL, debunks DD12’s relation to the Mayans and the catastrophic events tied to the prophecy. Nibiru, or Planet X, does not have us in its sights; a solar storm isn’t likely; the planets will not be aligning; the magnetic field will not be shifting. 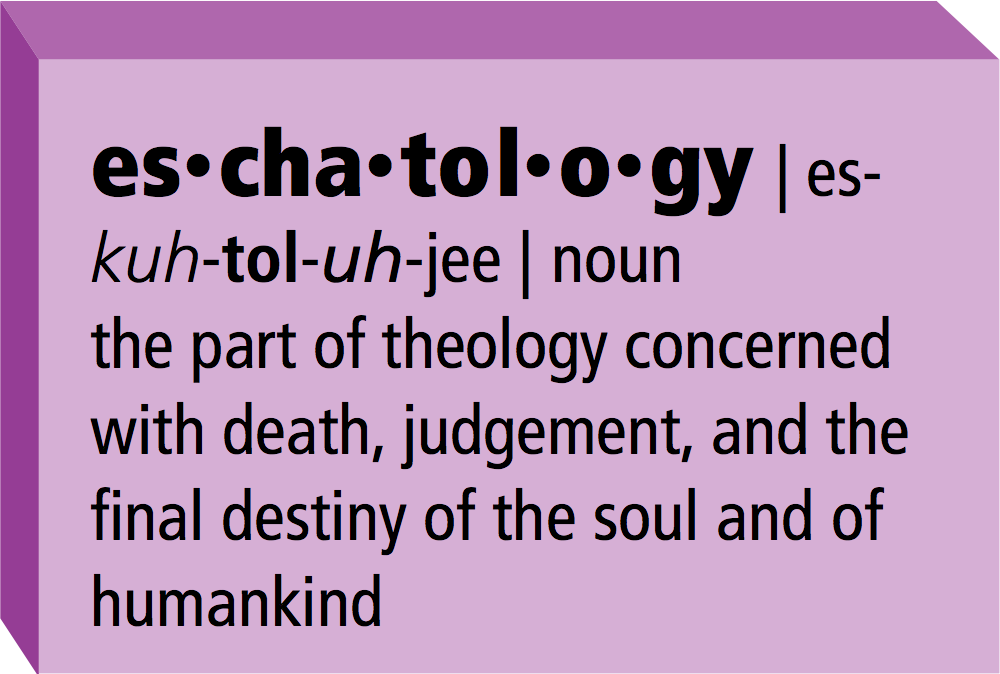 UNF Associate Professor of Anthropology Ronald Lukens-Bull said the prospect of DD12 will likely have little impact on people’s behavior. He said it may manifest itself as an additional theme in some people’s winter solstice parties, if at all.

“In pop culture, there’s just a certain fascination with [an apocalypse]. Don’t forget, 12 years ago we had a completely secular predicted apocalypse, which was Y2K,” Lukens-Bull said. “One aspect of something like an apocalyptic prediction gives people a wonderful excuse to have a crazy blow-out.”

Lukens-Bull said the fascination may be attributable to our own mortality.

“We have a fascination with death, with the end, and obviously some day our individual lives will end,” he said.

Since we can’t rely on our most imminent DD12 possibility of an apocalypse, where can we turn for a reliable source in which to indulge our fear and wonder?

There were no end-all flames and no continent-submerging floods. There weren’t any notable swarms of locusts. Where the earth’s crust quaked and parted (in all the usual regions), there were no horsemen corralling the damned to the edges; these phenomena have been seismically explained and tectonically accepted.

And up to this point, late in November, there hasn’t been a single report of people disappearing into the sky or rising from their graves. So, what gives?

Though Christ’s Second Coming has always been held as a Christian belief, Rapture theology is a relatively new development. According to bible.ca, the Rapture was invented by the evangelist John Darby around 1830. Darby interpreted sections of the Bible literally and adapted them into Rapture doctrine that has become widely known and commonplace today.

Lukens-Bull said what people do with the text tends to be more important than what’s in the text.

“This whole, very complete theology of rapture and tribulation is, at the very least, symbolic or creative reading — it’s there [in scripture], but it’s not there in black and white, so you sort of have to be open to the voice of God to see it,” Lukens-Bull said.

Yeomans said there have been hundreds of thousands of predictions for the end of the world since the beginning of time.

A name that may come to mind here is Harold Camping, the president of Family Radio, a California-based Christian radio station broadcasting to more than 150 markets in over 40 languages.

Using numerology, Camping forecasted the Rapture would begin May 21, 2011. Enacting a publicity campaign, Camping erected billboards across the country to inform people that Judgment Day was on its way. This came in the wake of his failed 1994 Rapture proclamation.

Camping wasn’t the first to make such a bold claim, and Lukens-Bull said he won’t be the last.“Of course, when preachers have named a date, they’ve always been wrong,” Lukens-Bull said.“And of course, some people would say because the Bible says that ‘It will come like a thief in the night, and no man knows the date and hour.’”Lukens-Bull said the Rapture, though it wasn’t originally part of Christian doctrine, doesn’t break the rules.“Some Christians say [the Rapture] is a little extra-biblical, but in a strict sense it doesn’t violate the scriptural idea,” he said.

If we turn to scripture ourselves, Matthew 24:36 reveals “No one knows about that day or hour, not even the angels in heaven, nor the Son, but only the Father.”

Regardless of our beliefs, we have two options when interpreting religious doctrine, movies, literature, astrological signs, science, cultural myths, or the like: take them to be literal, or take them to be symbolic.

So why are we so fascinated — morbidly obsessed, even — with a catastrophic end?