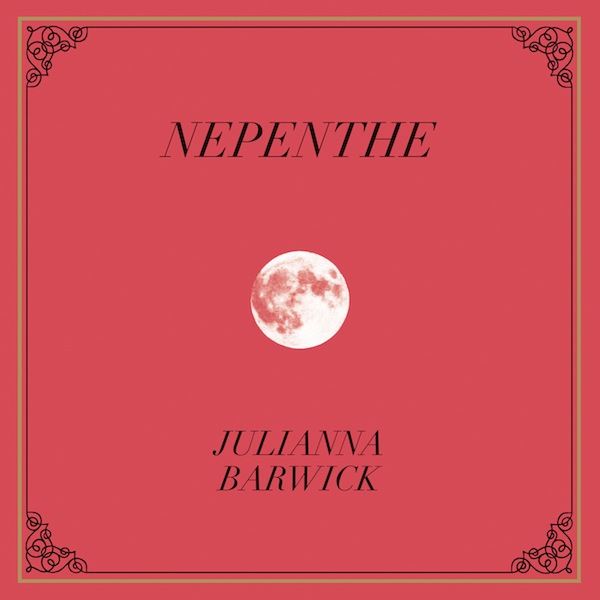 While Nepenthe isn’t necessarily about a supposed dichotomy between “modern life” and “nature,” it feels like the perfect aid for that kind of spiritual convalescence. Airy, majestic, ethereal… simple adjectives are perhaps the fairest way to characterize Julianna Barwick’s newest album. It’s a work of simplicity, but Nepenthe is hauntingly alluring in the same way as the proverbial “light at the end of the tunnel.”

If you’re unfamiliar with her, Julianna Barwick is a Brooklyn musician with a modest rural history. She grew up in Louisiana and Missouri, where she developed a taste for seraphic sounds as a member of a local church choir. Her loop-based music certainly reflects both the broad halls of a church and a sincere love for the divine.

At its core, Nepenthe isn’t too different from much recent indie rock, compositionally speaking: Simple melody tends to be the fulcrum of most songs, the chords tend to stick to the three majors (I, IV and V) of the major scale, and there’s even some call-and-response going on from time to time (particularly between the vocals and lead melody in “The Harbinger,” for example). These tracks still bear a verse-chorus format to some degree, even though the instruments involved feel more like drifting clouds among rays of sunlight than vibrating strings and electrical signals.

In the end, Nepenthe doesn’t rely on its songwriting. Instead, it takes a simple approach and stretches it until it becomes something mercurial. For an album that’s named after an ancient Greek medicine to “induce forgetfulness of pain or sorrow,” I can’t think of a better album in 2013 to drift away in.

Recommended if you Like: Stars of the Lid, Jonsi & Alex, Grouper
Check Out: “The Harbinger,” “One Half,” “Forever”