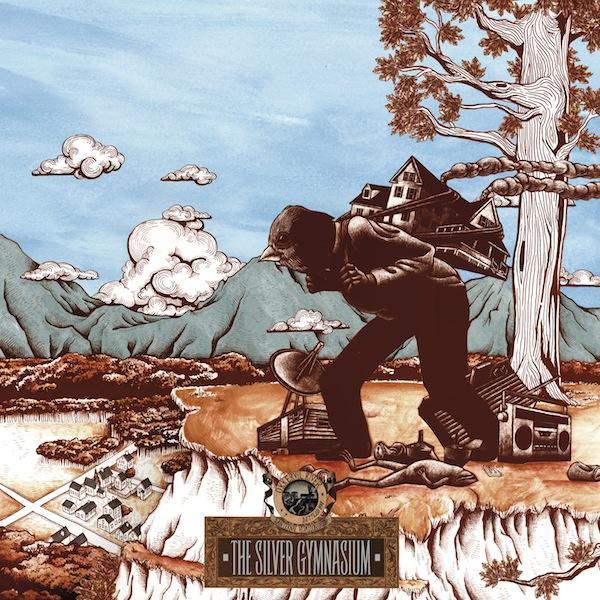 For Okkervil River, the past is a living force. It’s a cruel reminder of lost opportunities, bad decisions and misplaced faith. It’s also an opportunity to learn, a growing guidebook to inform future decisions and a counterexample of just how right things can go.

It’s also something Okkervil River have had to confront as a band. Their 2007 album The Stage Names, their most critically-lauded and well-known record to date, set a precedent for their future as makers of anthemic alternative rock. The songwriting on The Silver Gymnasium is similar: A middle-of-the-road combination of the accessible and the cathartic that speaks to a blue-collar background. It recalls how Bruce Springsteen became a voice of the American Heartland by echoing lamentations of the working man. The passion singer-songwriter Will Sheff brings to tracks like “It Was My Season” is not dissimilar to some of the bolder songwriting on Springsteen’sBorn To Run, for example.

All that heart-in-my-mouth,
All that head filled with doubt,
It’s fading out.
I hardly think about it now.

It’s a reliable formula: At its strongest it strikes home with relatable sentiments of heartbreak and loss. At its weakest it’s still loaded with endearing passion. For Sheff, a song isn’t just a set of chords and melodies to play to a crowd; it’s an opportunity to consecrate the passions and feelings that brought him to the stage in the first place.

Recommended if You Like: Arcade Fire, Bruce Springsteen, The Kinks
Check Out: “Stay Young,” “It Was My Season,” “Down Down The Deep River”