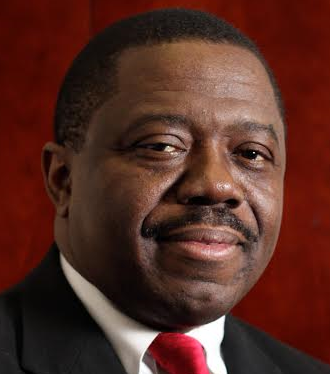 Taylor will retire next month after a 41-year career working for UNF. Taylor earned his BA in Computer Science in 1974 and an MBA in 1986.

Since 1974, Taylor worked for the university as a student lab assistant, programmer and director of Computing Services.

Brinson accepted the VP and CIO position on March 9 and will effectively be in charge of ITS, according to a March 9 press release on UNF’s Administration and Finance webpage.

Brinson has worked as CIO for Clark Atlanta University and Portico IT Solutions over the last eight years. Brinson has also managed technology and business services for companies such as Bank of America, Home Depot and Prudential Insurance Company.