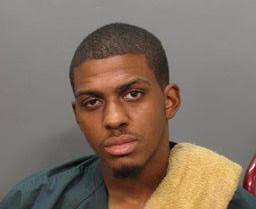 Trey Edward Wright, 26, was charged after turning himself in.
Photo courtesy JSO

Following the shooting at the District on Kernan last month, 26-year-old Trey Edward Wright was charged with murder, burglary and armed robbery.

Wright was booked into the Duval County jail after turning himself in on June 22, according to JSO.

After he was wounded, Wright drove himself to the 121 Credit Union to get help, but ended up calling the police for assistance.

Wright was taken to UF Health Jacksonville and has been recovering since. He is being held responsible for Collier’s death and is currently being held without bond.

The resident was also taken to a hospital and is recovering.