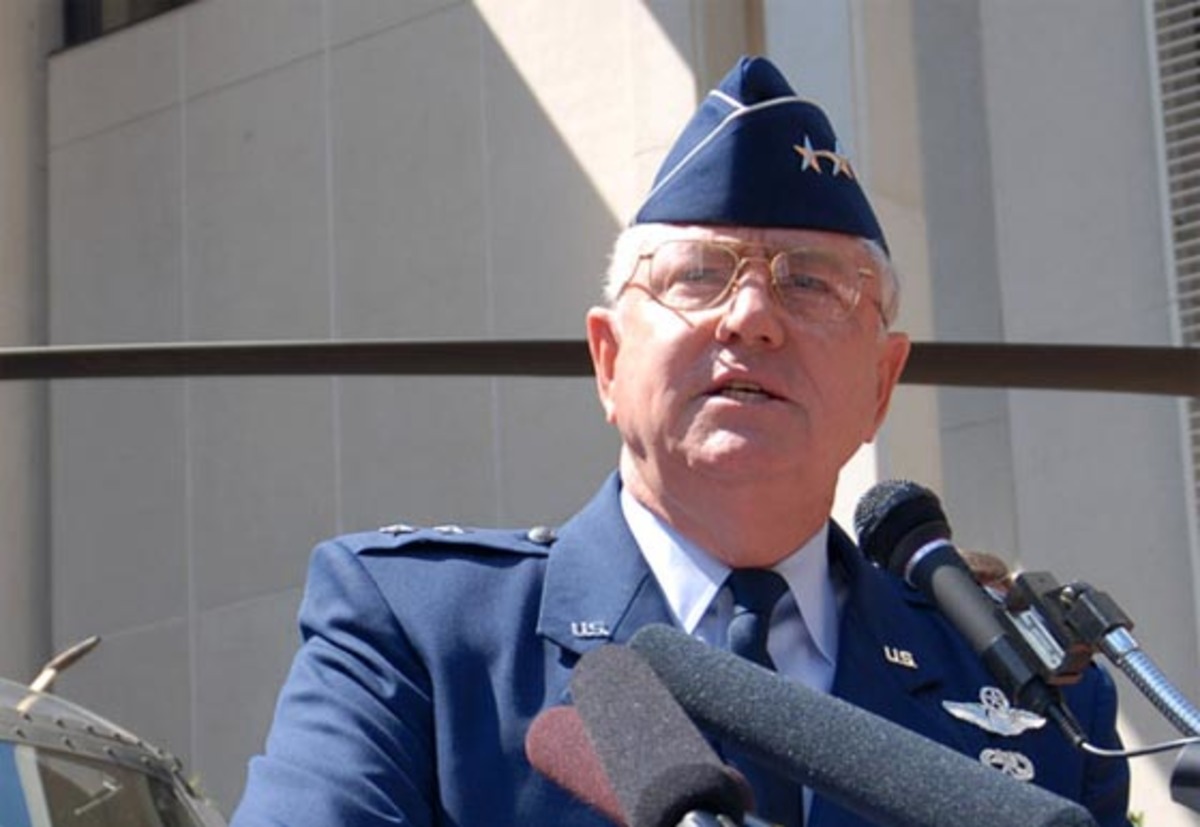 Burnett has held other board and government positions in Florida, including adjutant general (senior military advisor) to Florida Governors Jeb Bush and Charlie Crist. Governor Scott appointed Burnett to FSCJ’s Board of Trustees in 2011, according to the St. Augustine Record.

Burnett is also the managing member of his company, Doug Burnett & Associates, a management consulting service.