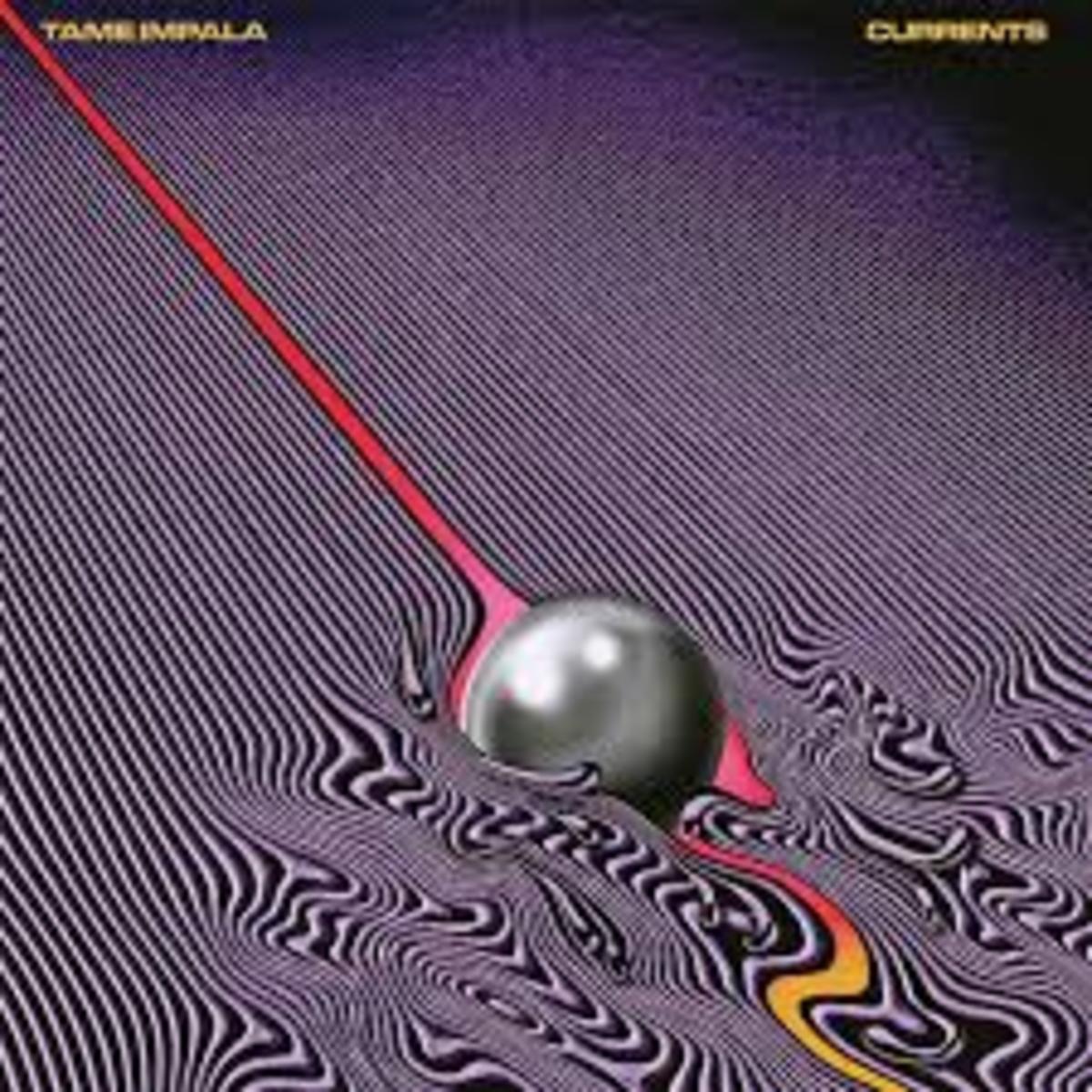 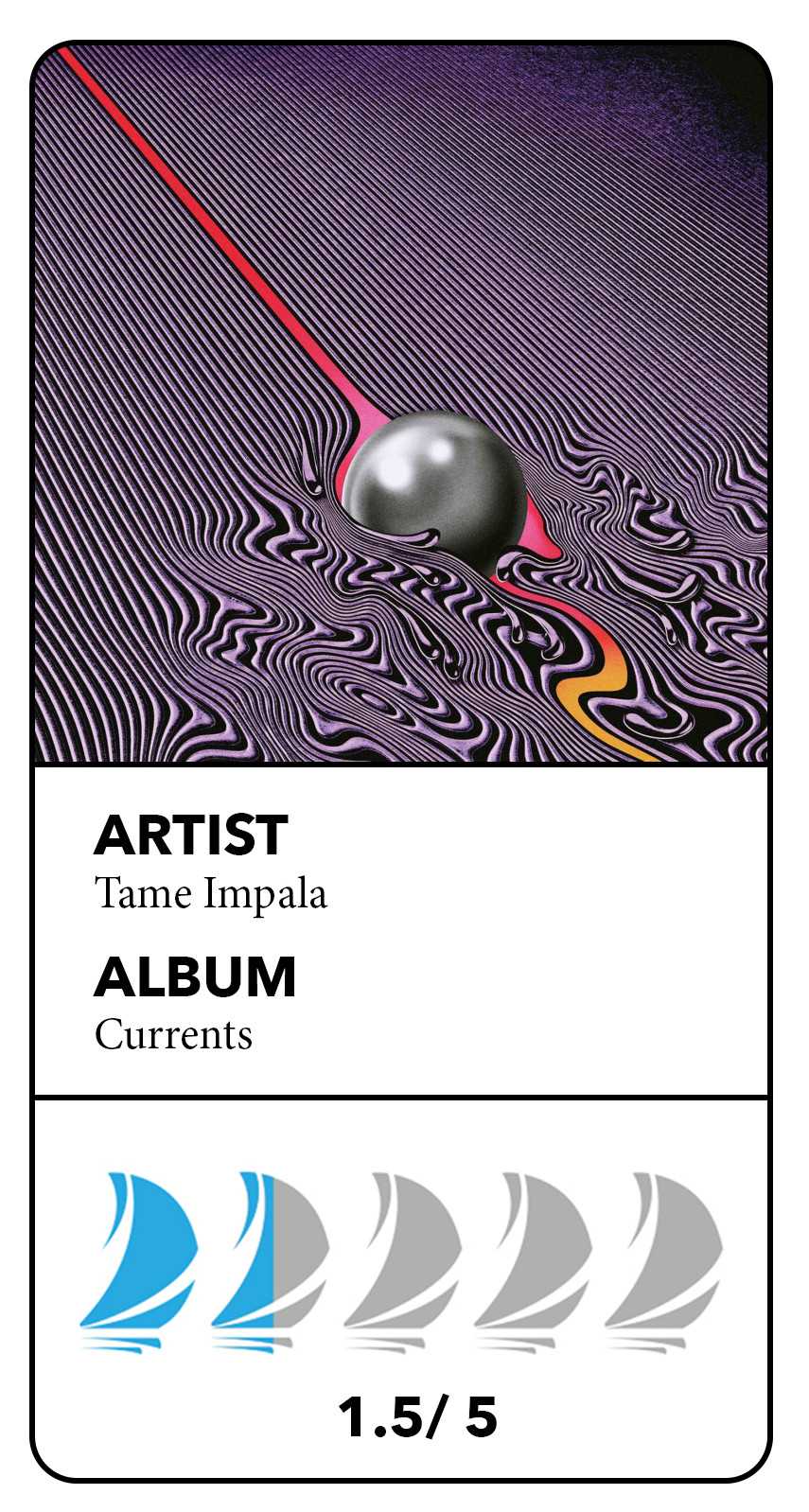 When, oh, when will indie music desist from its sickening fetishism of nostalgia?

Although rock specifically has been in a freefall of revivalism since the turn of the millennium, our current plight seems to have begun in 2009 with the advent of chillwave, a microgenre dedicated to vintage synths and beachy vibes. It produced all of two memorable songs, Neon Indian’s “Polish Girl,” and Washed Out’s “Feel it All Around” – you know, the Portlandia theme song. Since then, a handful of established indie artists have attempted to evoke this vibe by producing their own styles of “indietronica.” College radio is awash with bands that have sold their guitars and bought synthesizers, creating a vague, homogeneous sound vaguely similar to ’80s synthpop.

Even the major players are jumping onto the electric bandwagon. Arcade Fire tried and failed at broadening their style with the disco-inflected Reflektor, even hiring James Murphy of LCD Soundsystem to produce what was ultimately a boring album. Jaime xx of The xx has attempted to tap into England’s rich history of dance music with a series of singles, and the final result, this year’s LP In Colour, sounds like what a group of Williamsburg venture capitalists would play at a product launch afterparty. I can’t think of a soul that would dance to it, and wouldn’t want to meet one that would. Indie has, for the last five years, attempted to make a timeless sound out of timeful ones, and come up with nothing of note. These albums are bereft of life, derivative in the worst of ways, and altogether dull.

The latest comes from Tame Impala, an Australian “psychedelic” band that has staked its reputation on the singer’s ability to sound like John Lennon. And indeed, Kevin Parker can imitate the Beatle well, but do no more. He lacks the soul, wit and talent that Lennon had, so the comparison is only skin deep. And the album, Currents, is even shallower, a dispiriting morass of terrible production and worse songwriting crammed with every synth under the sun.

Opener “Let it Happen,” a seven-minute try at making a late ’70s prog song, epitomizes the approach, stuffing in not only synths, phasers, flangers and tremolos but even chopping and screwing the instrumentals vaguely in the style of vaporwave, an Internet genre which takes samples everywhere from disco and ’80s pop to Japanese television, slows them down and makes them skip until they’ve come up with something new. Yet vaporwave was for many of its creators a critique of the emptiness of capitalism, something which “Let it Happen” contradicts entirely. Despite all the bells and whistles, it’s still just a tacky pop song, an Electric Light Orchestra knockoff that lacks even that band’s sense of scale.

Accompanying the longer songs are several interludes serving only to put the “retro” sound effects on display. They have no other purpose. They don’t even bridge the other songs together, essentially existing for their own sake. Ironically, this makes them sound cheesy and lame. This is epitomized on “Yes I’m Changing,” where the synths are given an extra measure of chintziness and are accompanied by idiotic platitudes (actual lyric: “They say people never change, but that’s bullshit, yes they do”). Here, the album’s lack of thematic depth is revealed. The band can dress up its music all it wants, but can’t disguise from the fact that nothing significant is being said. This isn’t the only time Parker’s lyrics expose his intent: the pseudo-ballad “Cause I’m a Man” sees the narrator blaming unseen actions on masculine impulse. The second verse takes this to even darker places: “Once again, as it takes a hold / I am aware I’m not in control / You see, I have a conscience and it’s never fooled / But it’s prone to be overruled.” Refusing to take responsibility for one’s mistakes, saying “boys will be boys,” and shrugging it off as something that can’t be reined in? It could be satire, but that would mean the rest of the album is as well, and that’s obviously untrue.

To its detriment, the rest of the album is just like this. It sustains the sameness and mediocrity of Tame Impala’s other albums with an added synthesized gloss. There is nothing here that hasn’t been heard, hasn’t been done better, and what’s most shameful about all of this is the critics are eating it up. Pitchfork gave Currents a 9.3, putting it in a four-way tie for their highest scoring album of the year, on par with To Pimp a Butterfly. Spin gave it a nine, Paste a 9.4, and NME an eight. All of these are out of 10. It has an 82 on Metacritic, indicating universal acclaim, and there are no negative reviews. I also suspect Rolling Stone will give it five stars.

There is something deeply shameful going on when the musical press collectively gushes over an album that adds nothing to the zeitgeist, a work that flagrantly mines tropes used by better musicians, splashing them across a canvas in a way that makes Pollock paintings look organized. Ultimately, it indicates a grave problem facing independent music: nostalgia has been so viciously abused and ingratiated into the indie landscape that we can no longer distinguish an artist with integrity, originality and vision who makes new use of old tools from a talentless hack who mines them for cheap pathos.

Musicians, labels and broadcasters are convinced that the new generation of consumers – the one I reluctantly refer to as “millennials” – is obsessed with bygone eras and afflicted with the fear of missing out. Music, therefore, has been made to pander to this perceived need that not only evokes the music of previous decades, but also puts forth a vacuous air of non-struggle, of good times and fun, chill vibes. Faced with a hostile job market and the crushing weight of student loan debt, our generation would rather retreat into a halcyon past than face forward and deal with the present, and whether or not that’s true, the market is happy to oblige.

This is in keeping with a sentiment expressed last year in The Wire, where David Keenan declared the underground dead, or more specifically “…a corpse where every nth generation inanity has its own champion, where every artist is his or her own PR machine, and where critics are no more than defanged boosters of their favorite musicians.” We are so accustomed to the comfort of indie that we are unafraid of acknowledging that it’s lost its sense of transgression. Spineless music has made us spineless, and it’s because we cannot stop stealing the aesthetics of the past to make us feel better now. “These days we are all fans,” Keenan wrote, “and music made by fans ends up uninteresting.” So it is with Tame Impala, and so it shall be until we run out of distractions and start looking for something that really is new.