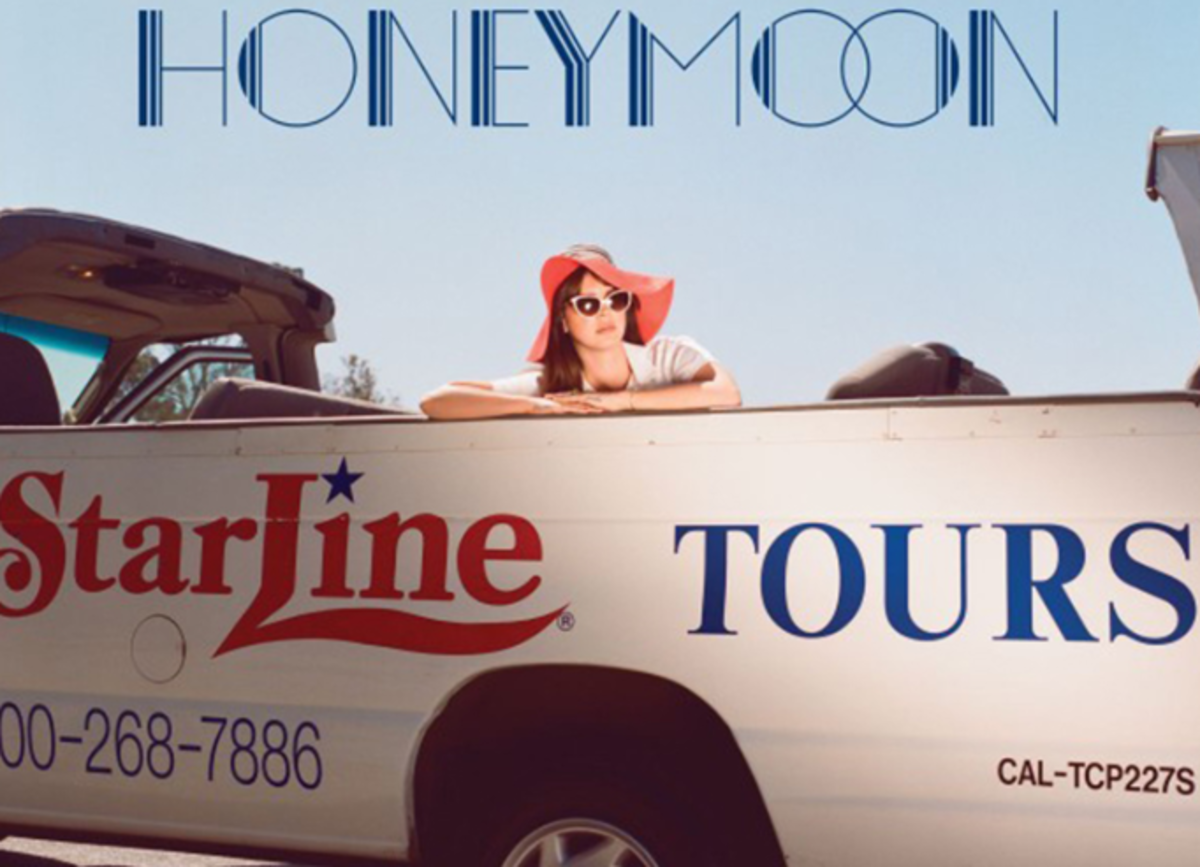 If there is one word to describe the band Battles, it would be “pushing,” because in performance, they constantly push the boundaries of what they can do as instrumentalists. With a cocktail of guitars, pedal effects and synths, Dave Konopka and Ian Williams (of the legendary math rock band Don Caballero) formulate driving, looping melodies more percussive and propulsive than any working band. And just to add an extra degree of oomph, John Stanier hammers away on his drum kit, famously equipped with an ultra-high ride cymbal. His extraordinary talent and endurance mark him as a virtuoso.

More than most bands, the musicians in Battles makes their instruments sing. So it may come as a surprise that their latest album, the ironically-named La Di Da Di, is their first completely instrumental LP. Vocalist Tyondai Braxton’s departure after their debut album Mirrored gave the remaining trio a chance to invite supporting vocalists onto 2011’s underrated Gloss Drop. Now, however, they’re completely on their own, and in their solitude, turned in their best album.

Everything on La Di Da Di is sharply refined, from the hypnotic, electro-prog opener “The Yabba” all the way to the demented carnival march finale “Luu Le.” The band doesn’t experiment, doesn’t try to reinvent the wheel – they simply do what they do best, letting their loops stand for themselves. Their approach is similar to what’s known as “pure music,” a term used by classical lovers to describe works that don’t connect to a story or concept. The music exists for its own sake, and in indie, Battles is the equivalent. Without words, old and new fans alike may be disappointed by the album’s constant repetition, but their embellishing over restated musical themes is part of the appeal. Check out a song like the tremendous “FF Bada,” and you’ll find it sounds similar to “Africastle” from Gloss Drop. But because of subtle differences, it’s an entirely different beast.

Overall, Battles is simply getting down to the fundamentals of music, and their approach is effortless and thrilling. Kanye West once described My Beautiful Dark Twisted Fantasy as an album made to satisfy public expectations. La Di Da Di is similar in that it’s a nearly-flawless example of a group of master musicians working at their prime, but it also feels like the band couldn’t have made anything else. It’s a magnum opus, the work this band was formed to make, and you owe it to yourself to experience it. – Doug Markowitz

If Lana Del Rey didn’t make her millions on marketing herself as the “saddest, baddest diva in rock,” slapped right on the cover of Rolling Stone’s July 2014 cover, her latest LP, the dreamy noir collection Honeymoon, would have impressed me far more than it did. Seeing this talented female wasting her timeless voice on anthems of her misfortunate life tired me out this time around. When I gazed past those pouty red lips, and listened beyond that soothing, cooing voice, I saw a letdown from a mile away.

It’s no wonder this album’s most popular single was “High By The Beach,” a bad girl anthem that lets her listeners know she is still your favorite “sad girl.” On the rest of Honeymoon, however, she reels us in with her velvet voice and its tranquilizing backdrop. On Honeymoon, seductive saxophone riffs trickle out from behind Lana’s cabaret queen voice on sophisticated tracks such as “Terrence Loves You.” You don’t have to listen very hard to hear the gentle popping of false vinyl underneath the sensual production. But after her track “God Knows I Tried,” the album takes a turn for the worst when it hits the “High By The Beach” single. Strange hip-hop elements trickle in, weird rock beats on electronic synth drums follow and catchy phrases ensure its kitschiness. There are certain tracks, however, like “Salvatore,” that somehow manage to balance that old-time, incredible Jo Stafford sound with Kanye West beats. It is tracks like these that really save this album, and make it hard to hate completely.

It may act mysterious, but Honeymoon isn’t a difficult case to crack: it teases us with a new, better sound and immediately snatches it away. But Lana Del Rey’s ability to dip into each and every genre of sound and make it her own will pull you in just enough to think she’s different this time. – Rachel Cazares

It may surprise you, but the best pop record of this year doesn’t even come from America. It was made by Cape Town, South Africa’s Yannick Ilunga, better known as Petite Noir. Considering his history of musicianship – which includes playing in metalcore and chillwave bands – let alone his origin in a continent many Americans think is a country, Ilunga is an unexpected star, and his fantastic debut album for Domino, La Vie Est Belle / Life is Beautiful, is an unexpected joy.

Filled with 12 breezy, gleaming pop anthems, the album is an example of an artist fully immersed in both his heritage and influences from abroad. Abounding with Africa’s trademark polyrhythmic percussion (usually called “tribal” in more ignorant times), we also get appearances from thumping bass and brilliant synth on “Seventeen (Stay),” brash horns on “Best,” and airy guitar technique throughout. Through his extraordinary range as a singer and empathetic lyricism, he crafts a unique sense of tenderness throughout. Exemplifying everything that’s great about the artist, breakup anthem “Chess” makes a triumphant reappearance from an EP earlier this year. Ilunga’s instrumentals build to a climax, while at the end of each chorus he drops his falsetto voice into baritone like a lead weight from a skyscraper.

Part of what makes Petite Noir’s triumph so deserved is the fact that here in the west, Africa’s musical legacy has unfortunately existed mostly in the shadow of white artists. Works such as Paul Simon’s Graceland and Vampire Weekend’s first two albums have mined the sounds of humanity’s birthplace, and the music press largely gives them credit for “discovering” them. Occasionally, we have exceptions. Talking Heads’ David Byrne, influenced greatly by the afrobeat of Fela Kuti and others, has dedicated much of his career to sponsoring artists from Africa and the rest of the globe on his Luaka Bop label. But for the most part, western music’s relationship with the continent has been nearly identical to the colonialism that still afflicts it: they take and take and never give back to those deserving.

Thankfully, today’s music landscape seems to be aware of the problem. In our more connected time, a new wave of African artists is finding success in their own spotlights, and Petite Noir is leading the charge. – DM