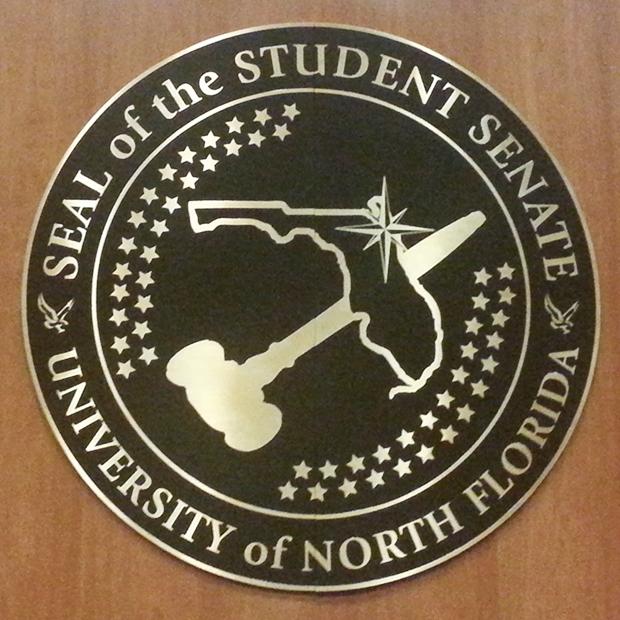 Senate will be hosting the Your Voice: A Discussion on Campus Safety and Administration to let students speak on the controversial events that occurred last semester. Photo by Natalie Logan

Senate unanimously approved legislation that would restructure the executive branch in the Oct. 26 meeting, effectively removing presidential responsibility from the actions of the treasurer, attorney general, and student advocate.

These offices will now reside in the executive cabinet, rather than the executive branch. According to an interpretation of Title III by Attorney General Dana Baker, the cabinet consists of members of an advisory council who derive their powers from their own office.

“The downside to this is that it is up to senate, especially the Government Oversight Committee, to make sure these positions are doing what they are supposed to be doing,” Baker said.

This bill stems from an interpretation of Title III, and the distinction between the executive branch and cabinet by Baker. The Judicial Branch voted in favor of the interpretation unanimously.

President Hailey Guerra announced that an executive order was issued earlier this week, charging Vice President Jordan Wilson with the task of scheduling an ad hoc committee that will evaluate the progress of lobbying efforts done by Southern Strategy Group.

The contract with Southern Strategy, headed by former SG President Matt Brockelman, was passed last summer and totaled an amount in excess of $60,000. Funding for the contract came directly from activity and service fees paid by students.

“This is the first time we have put this much money towards a lobbyist, and the purpose of this committee will be to see if this is something that is really working for UNF,” Senator Gustavo Ascanio said.

The meeting will be open to the public with SG members, lobbyist Matt Brockelman and guest speakers available for public comment.

According to Ascanio, no set date for this committee has been established yet. Vice President Wilson is expected to announce the date in the coming days.