UNF volleyball brings out the brooms, sweep Spartans in season-finale 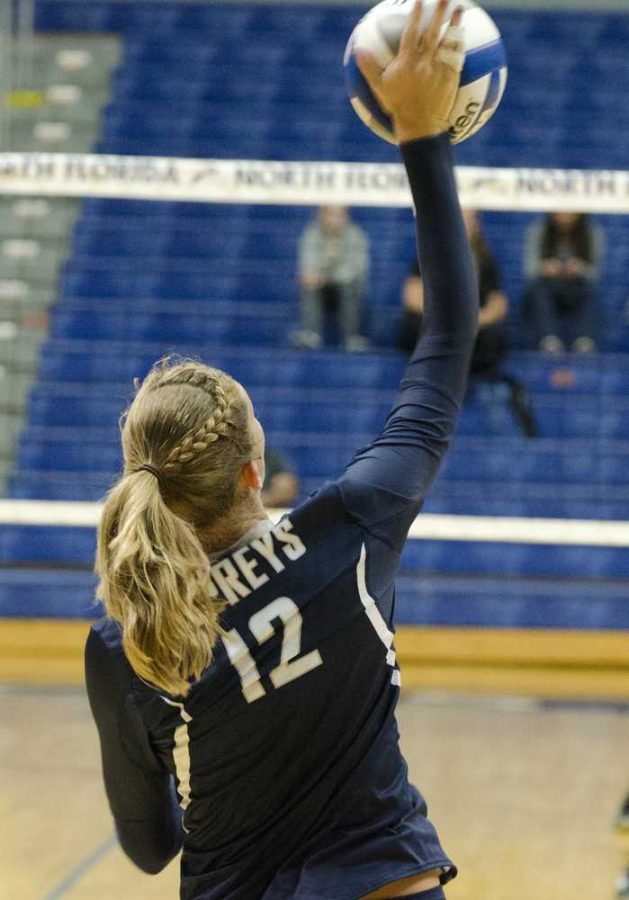 Osprey volleyball ended the regular season with a decisive 3-0 victory over USC Upstate on Nov. 14 at UNF Arena. UNF hopes to take the momentum from the sweep into the Atlantic Sun Conference tournament, where they’ll face a familiar foe.

Sophomore Courtney Miller punched in a game-high 14 kills for UNF, but it was the defensive effort from the Osprey back line that solidified the victory.

The Ospreys finished the season winning four of their last five matches, all against conference opponents. Next up for UNF is the first round of the Atlantic Sun Conference tournament on Nov. 19, where they’ll face rival Jacksonville.

The Ospreys split the season series with the Dolphins 1-1, and both matches took all five sets to finish.