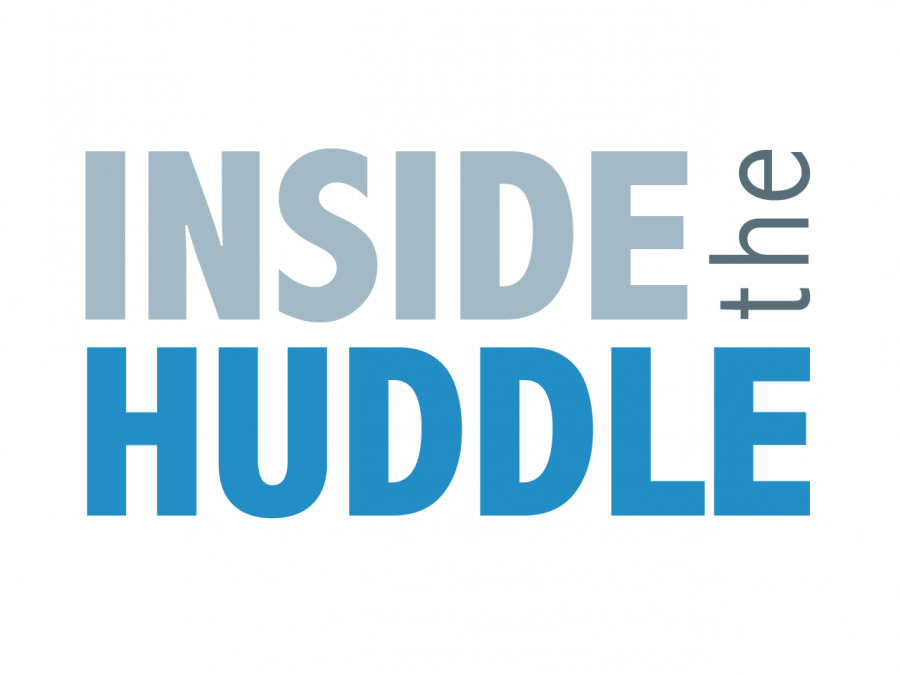 As fall sports come to a close, the winter sports season is in full swing in both the professional and college landscapes. UNF’s men’s soccer team is entering uncharted territory with their first NCAA tournament berth and the volleyball team is set for the Atlantic Sun postseason. But this week, we’ll take a look at some of the topics in the pro realm, and look at the Osprey men’s soccer team’s first round opponent, Coastal Carolina.

The Golden State Warriors and superstar Stephen Curry are having an NBA 2K type of season coming off of last year’s championship run. Is Curry the best baller in the league right now? And do you think the Warriors are going to repeat?

CA: Yes and yes. Stephen Curry is a total sorcerer on the court. He will steal your soul, break both of your ankles and rip twine on a triple in a flash. As for the Warriors, they’ve got the pieces a team needs to become a dynasty, as long as they’re healthy. I think they’ll breeze through the league and repeat come June.

JS: Stephen Curry is the best baller in the league right now with the way he is shooting the basketball. I think the Warriors have a chance to repeat as long as they play similar to how they did during their run.

AH: If the NBA Finals were right now then absolutely they would repeat. it’ll be interesting to see how long they can stay undefeated because right now Curry is playing like whatever basketball God is controlling him set the game difficulty on super easy.

At 3-6, the Jacksonville Jaguars are just a game out of first place in the AFC South division, behind 4-6 Houston and 4-6 Indianapolis. Do the Jags have what it takes to win the division?

CA: I think the Jaguars are finally moving out of an identity crisis that stemmed from a multitude of changes from the past decade or so. They’re getting loose and earning wins, no matter how sloppy they end up. With that said, if they keep fighting for every ball and get a few more strokes of luck, I think they just might come out on top in the south.

JS: The Jaguars do not have what it takes to win the division, especially if the Houston Texans are still a game in front of them. There is no way J.J. Watt will let the Jaguars be on top.

AH: At this point I kind of hope the Jags don’t make the playoffs because they’ll be the laughing stock of the NFL entering the playoffs at freaking 6-10. But sadly we’re starting to learn how to not blow close games so if we continued that we just might pull it off…. Until we lose 42-6 in the first round.

What are the keys for the Ospreys to win the match?
Without looking it up, what in the world is a ‘chanticleer’?

CA: The Ospreys have excellent, unselfish teamwork to credit for their unprecedented season. If they continue to be patient and look for openings, I think they’ve got a great shot at moving on to the next round. Being the sports editor, I already knew the answer. A strange choice for a mascot, the ‘chanticleer’ is a stern, fierce rooster from the Canterbury Tales fable ‘Nun’s Priest Tale’.

JS: Keys for the Ospreys to win are to maintain the ball for long periods and to have a great defensive presence. I am going with a ‘chanticleer’ being some type of creature that I haven’t heard of.

AH: Speaking as the person that covered basically all of their games this year, I know that they are very good at setting up scores, but at times they’re very bad at finishing them. Not in the conference championship though, that was epic. If they do more of that, they’ll be fine. And I don’t know, is ‘chanticleer’ some kind of window cleaner brand?

Did you know what a “chanticleer” was? Do you have high hopes for the Jaguars making the playoffs this year? If you happen to agree or disagree with us sports nerds, find us on our Twitter @SpinnakerSports and sound off.