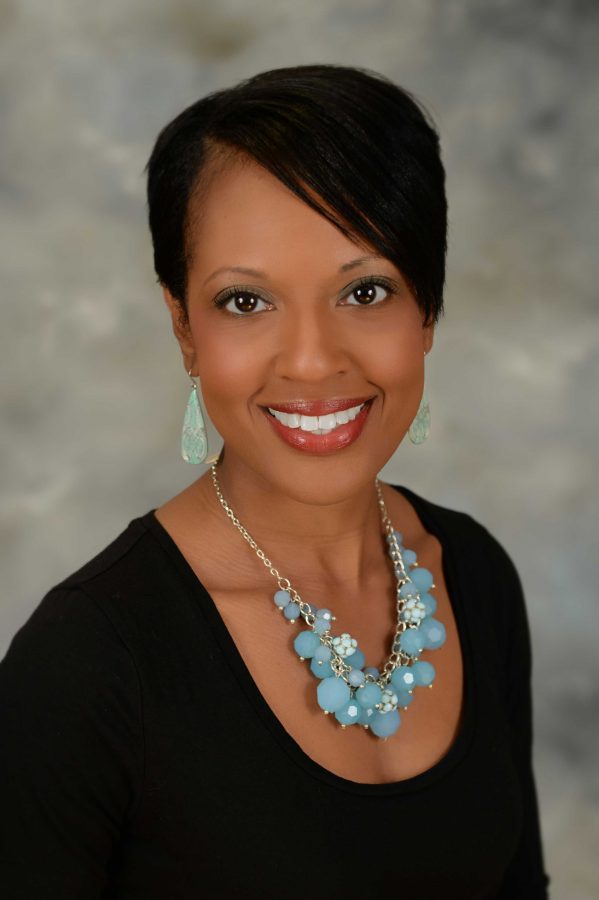 She has won five prestigious teaching and academic awards and is the founding director of UNF’s Institute for the Study of Race and Ethnic Relations, one of the two institutes of its kind in the state.

In a word, it’s an honor for her to have a Ph.D. as a black woman. She feels very proud of it and hopes that she can use it as an example. To her, it’s not that big of a deal, but other people constantly bring it up. When they do, Wilder says it is humbling.

“You can’t be a black woman with a Ph.D. and expect to live in a box,” she said.

She’s proud to be educated, and to be on a college campus surrounded by progressive thinkers.

Wilder has used her academic career to specialize in diversity, race relations and gender issues. She believes in intersectionality, the belief that everyone is unique and distinct.

Intersectionality is a term coined by legal scholar and critical theorist Kimberlé Crenshaw, which is an idea that describes how multiple facets of a person can intersect as forms of oppression. For example, instead of just talking about race or gender, it includes discussion of how a multitude of social factors affect a person, such as class, disability or sexual orientation.

“As a community and as a nation, it’s crucial that we recognize the intersectional nature of race and ethnicity, said Wilder.

“We need to explore key issues of race, racism and racial inequality with an equally attentive focus on the social identities of gender, class, color and sexuality.”

Wilder founded the institute to accomplish this. She believes that everyone is accountable for racism–once non-people of color tap into their ownership of the problem and communities of color do a better job of including everyone in their work–then the problem will be solved.

There is only so much that can be accomplished by discussion. According to Wilder, a cycle of dialogue is experienced when something happens, like the recent controversy over police brutality.

TheInstitute for the Study of Race and Ethnic Relations picks up where the conversation leaves off, and its birth was announced at prime time: Feb. 5 was Trayvon Martin’s birthday and Feb. 7 was Sandra Bland’s. February itself is Black History Month, and the Black Lives Matter movement is still going strong.

The institute aims to provide research opportunities for students and faculty and foster discussion about race and ethnicity, backed by research, among a diverse group.

According to Wilder, we have a ways to go when it comes to the racism issue. But with this institute, the Jacksonville and UNF community can start to progress.