Nelson Mandela’s grandson to speak at UNF in February 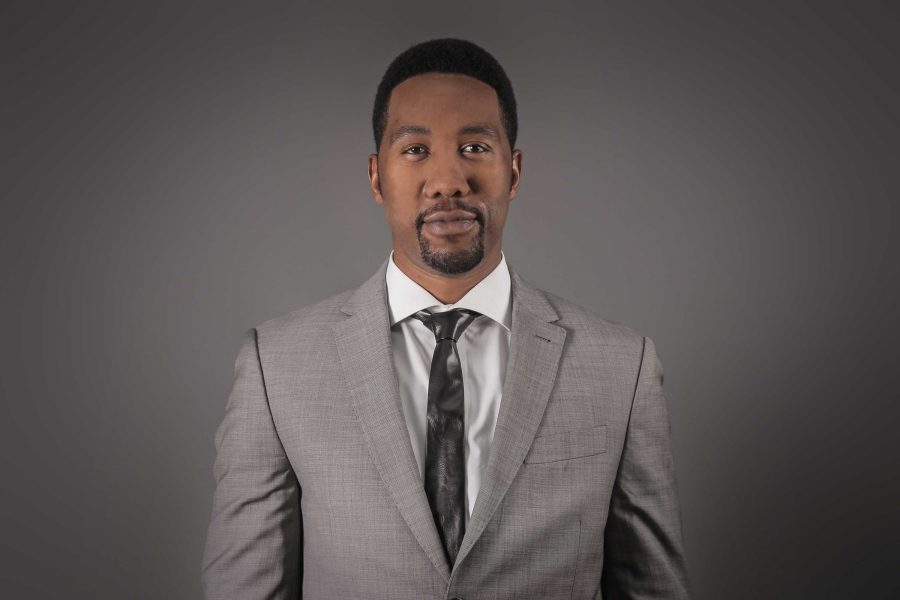 *Correction: An earlier version of this article stated that the MLK Jr Scholarship Luncheon would be held on Feb. 23, 2017. The correct date is Feb. 21, 2017. 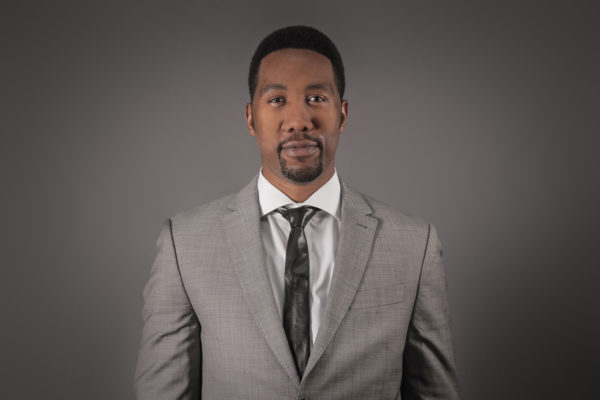 Kamele “Oupa” Seane, the director of the Intercultural Center for Peace, said hearing Mandela speak will have a positive impact on the students.

Mandela is the second oldest son of Nelson Mandela’s son Makgatho. He is the Chairman and co-founder of Africa Rising, an organization that promotes a positive image of Africa through various forms of media.

“Ndaba is well-achieved himself, he’s an accomplished young man,” Seane said. “It’s nice to hear from Ndaba because he learned directly from Nelson Mandela.”

Seane, an activist during the Apartheid, said he got Mandela to give a talk at UNF by using his ties to the Mandela family.

“I was friends with President Mandela. His [Ndaba’s] aunt is a friend of mine. I explained to Ndaba that I knew his grandfather very well,” Seane said.

Mandela’s forthcoming speech at UNF originated from a moving anecdote from Seane’s friendship with his grandfather.

“Before Nelson Mandela had died he had promised me he would come to UNF to speak. This is in a way fulfilling his wish through his grandson.”

Ndaba Mandela’s speech is one of many events during Black History month in February.