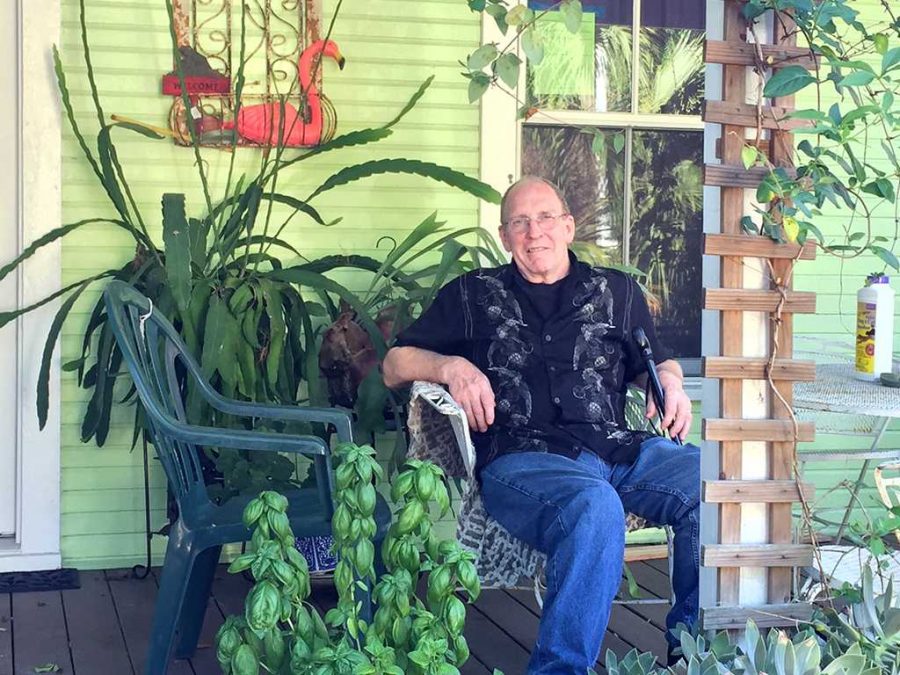 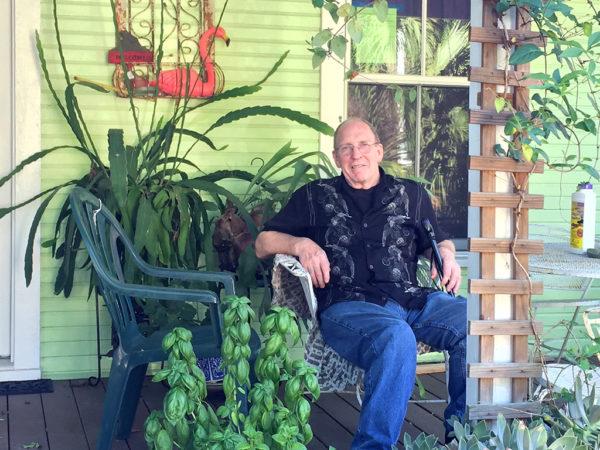 John Hutcheson, who died on Tuesday at age 71, taught printmaking at UNF for eight years. He printed at workshops around the world–New York, London, Singapore– and mastered disciplines of printmaking like Stone Lithography, Silkscreen, Handmade Paper, Etching, and Woodcut.

“He was a master printmaker and technician and that’s not a compliment, it’s a category. You have to earn that,” said Debra Murphy, Chairwoman of UNF’s College of Art and Design.

His list of famed collaborators was as extensive as it was impressive: Frank Stella, Robert Motherwell, James Rosenquist, and Helen Frankenthaler. Prints that he worked on appeared in collections as close as MOCA Jacksonville, or New York’s trinity of Art Museums: the Whitney, the MOMA, and the Metropolitan, and as far as Australia, Japan and Singapore.

“He considered himself a vehicle to help the artists throughout his career,” Murphy said.

In 2008, Hutcheson retired professionally and began teaching at UNF. Students and faculty were eager to learn from the experienced printmaker. He wanted to pass this understanding on, and stretched that goal into the greater Jacksonville area, working as a consultant for MOCA.

He was humble, generous and “genuinely interested in whoever he was talking to,” Murphy said.

Hutcheson told Tyerblogs.com in 2014 that teaching at UNF, “is the perfect time and place for me to hand over some of my collected experience and knowledge to the next generation.”

He recently retired from teaching at UNF– his last day was June 16. He suffered from polio as a child and had a number of physical problems that affected him later in life.

“It was in his determined character to keep on going,” Murphy said. “We were so lucky to have him.”