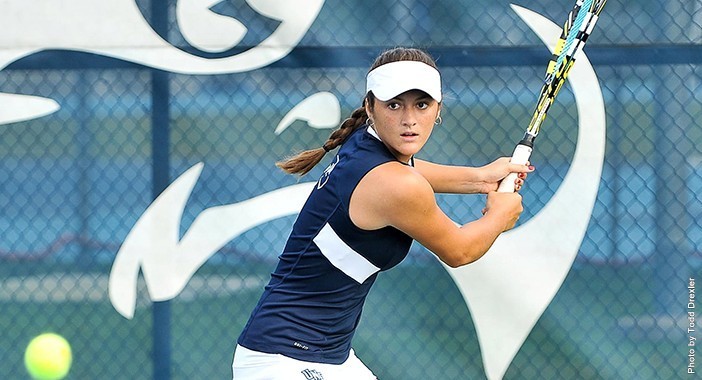 The women's tennis team is now 2-0 in Atlantic Sun play after a winning weekend. Photo courtesy of UNF Athletics

Three-time Atlantic Sun Coach of the Year Audra Cohen resigned from her position as the UNF women’s tennis coach last Thursday to accept the head coach spot at the University of Oklahoma.

In five seasons, Cohen led the team to four NCAA Tournament appearances and four Atlantic Sun Tournament titles. Her 77-27 record is highlighted by her dominance against teams within the Atlantic Sun, where she won 36 games and lost just one. Under her tutelage, three Ospreys earned Atlantic Sun Player of the Year.

This will be her first opportunity to be the head coach of a Power Five Conference team. UNF is currently conducting a national search to find a replacement.