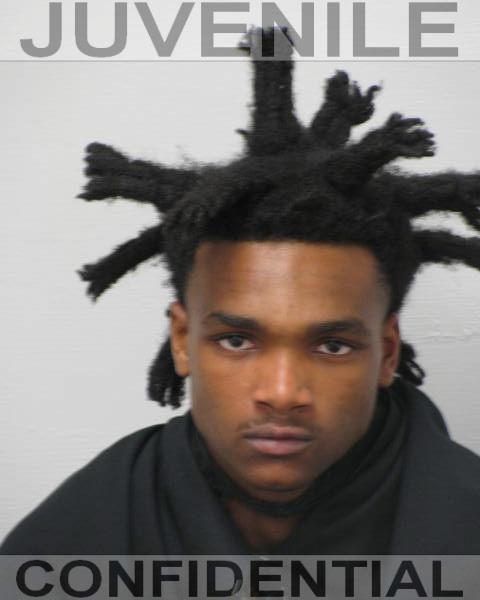 The 17-year-old charged with shooting UNF employee Jonathan “Joe” Brenton will be prosecuted as an adult, according to the State Attorney’s office.

The shooter, Dakarai Maxwell, was charged with the murder that occurred on Sept. 24. Police say Brenton was shot in an attempt to keep him from testifying against Maxwell’s brother, Jecorian McCray. McCray was allegedly involved in a burglary at Brenton’s home two years prior, and the court hearing was scheduled for the next day.

According to the report, McCray instructed Maxwell on how to do it through a jail phone and is now being charged with murder in the second degree, tampering with a witness, victim or informant in a second degree felony proceeding, in addition to any burglary charges he was trying to avoid.

He is currently being held without bond.

Police say two others, Demetrius D. Ford and Teirnay Shelton, assisted Maxwell on the day of the shooting. Ford, a friend of the two brothers, was charged with conspiracy to commit murder, and Shelton, McCray’s girlfriend, was also charged with tampering with a witness, victim or informant in a second degree felony proceeding.

Maxwell is due in court sometime today, according to News4Jax. Arraignments for McCray, Ford, and Shelton have been set for Oct. 18 and Oct. 25.

Spinnaker will continue to follow and update this story.