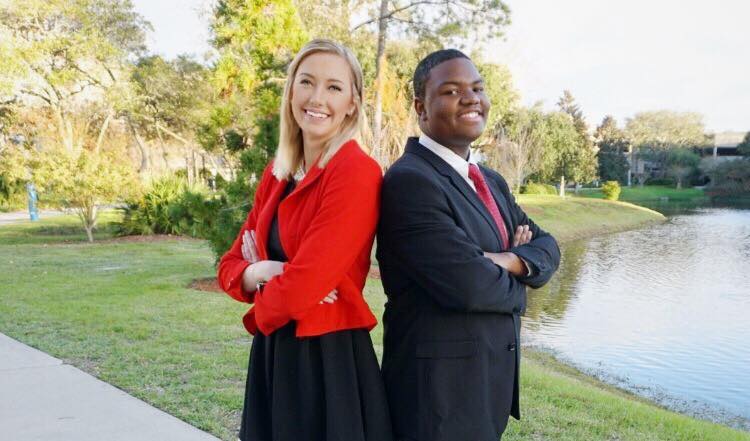 After a record-breaking 2478 students voted, the student body elected Samantha Mims to be the new President of Student Government. She and her Vice Presidential nominee, Tajumaus Johnson, won against Rachel Bryant and Jesse Braughton by 189 votes.

Rachel Bryant, the presidential candidate for the UNF United Party, gave a statement to Spinnaker shortly after hearing the results:

Bryant is currently Chief of Staff, but that may end once Mims brings in her own cabinet. Bryant is not worried by this prospect, though, “Hopefully I’ll be president of student government because we are going to fight this and invalidate the election,” stated Bryant.