STDs on campus: What you should know about what’s common at UNF 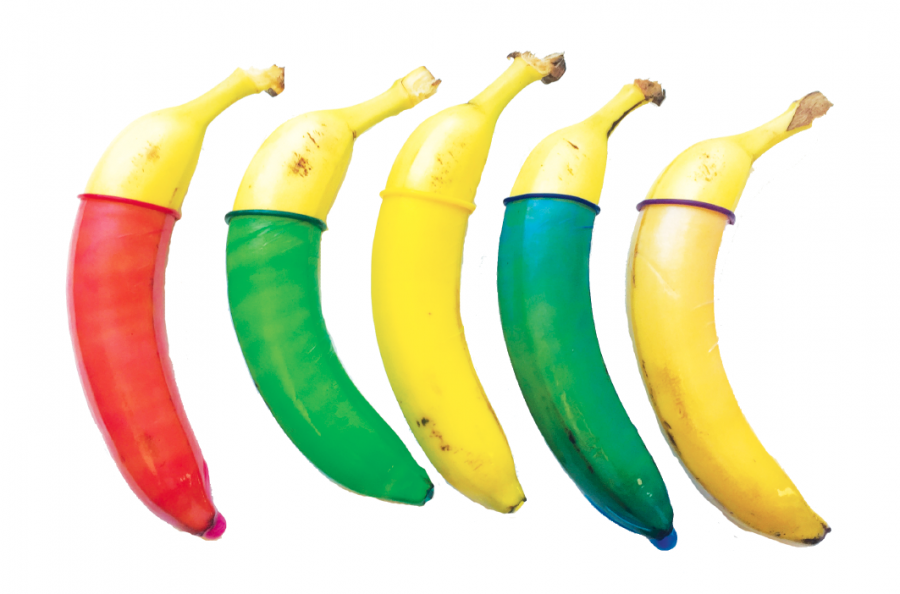 Spinnaker took a closer look at the most common STD’s on campus.

Here at UNF, the story is largely the same as it is across the country. Chlamydia runs rampant as the most common STD. In 2014, the ACHA reported a 6.5 percent positivity rate for chlamydia tests on college campuses across the nation. It’s most common in men, but it can be harder to detect in women.

Symptoms
Men with chlamydia can experience a discharge from their penis, burning urination, or an itchy urethra. According to Student Health Services, women have more inconspicuous symptoms which is why they are encouraged to get checked for chlamydia at least once a year.

One particular strain of chlamydia has been making its way around that presents with no symptoms. According to Julie Baker, a women’s health nurse at Student Health Services, this asymptomatic strain makes it much more likely for someone to spread the disease if they don’t know they have it.

Testing
Student Health Services does a package test for both chlamydia and gonorrhea, costing $35. It’s important to note that these tests are charged at cost, meaning the clinic doesn’t profit off of the tests. Results get back within 3-5 days.

Treatment
A bacterial disease, chlamydia can be treated and cured with antibiotics though the clinic urges students to get tested again three months later to be sure. It’s important to treat chlamydia right away because if left to itself it can cause sterilization.

Gonorrhea is the second most common STD on campus, though it’s significantly less prevalent than chlamydia. In 2014, the ACHA found a one percent positive test rate in colleges, though this only takes into account the people who get tested.

Symptoms
Despite having a silly name, gonorrhea is no joke. Most women and many men show no symptoms at all, making gonorrhea just as sneaky as chlamydia. If symptoms do occur, they are pretty obvious. Women could experience grayish discharge from the vagina and heavier, more painful periods. Men can have a green ooze from their penis or swollen balls. If caught orally, the clap will present with a bad sore throat. If you have a sore throat after oral sex it’s a good idea to get tested.

Testing
The clinic does the same test it does for gonorrhea as it does for chlamydia. Take advantage of their sweet buy-one-get-one deal if you have gotten lucky lately but haven’t been tested.

Treatment
The clap is also treated with simple antibiotics. It’s a simple fix, but it’s still better to avoid getting it at all. If someone tells you they have the clap then don’t have sex with them. Or use a condom.

This is the scary one. Luckily it’s also one of the most avoidable. HIV can only be transmitted via semen, vaginal fluids, blood or breast milk. A condom is HIV’s kryptonite because it’s very difficult to contract orally unless one of the party members has cuts in their mouth.

The clinic does an $18 blood test that takes a few days to get back. UNF Health Promotions does a free HIV test — an oral swab instead of a blood test. It just takes a couple weeks for the results. Shelley Purser, Assistant Director at Health Promotions, said they stay busy with their free HIV tests, with 48 tests performed in January 2017. She also stressed that an extremely low amount of tests came back positive. The ACHA found a .11 percent positivity rate for HIV on college campuses.

Not as common as you might think, syphilis had only a .36 percent positivity rate in 2014. According to Doreen Perez, a nurse at Student Health Services and its former director, syphilis hasn’t recently been diagnosed at UNF in years. Still, if you are getting tested for any of the aforementioned STDs at Student Health Services, you might as well get the syphilis test since it’s only $9.

Unlike chlamydia and gonorrhea, herpes is a virus and can’t be treated with antibiotics. There’s actually no cure for herpes, though it can be maintained with ointment and medication. Perez said that herpes presents in a pretty obvious way with discolored warts appearing either around the mouth or on the genitals. The herpes test costs the most at the clinic, setting you back $58, but with a chronic disease like herpes it’s good to know for sure.

Almost everywhere you go on campus there are free condoms up for grabs. Health Promotions (located in the Student Wellness Center past the Jamba Juice) has a variety of condoms, flavored condoms, female condoms and lube. Perez said that these are good quality condoms and would only fail because of human error.

The Student Health Center and the LGBT Resource Center also have a variety of free options for students, and Perez said using condoms shouldn’t be optional.

“People need to use protection. Just knowing about it is one thing but changing your behavior is another,” Perez said. She said that sex education is working and that most students have been educated about sex. More than anything, Perez said abstinence is the safest way to go.

As far as testing goes, Student Health Services offers tests at these prices: