Here’s what Trump plans to change about education 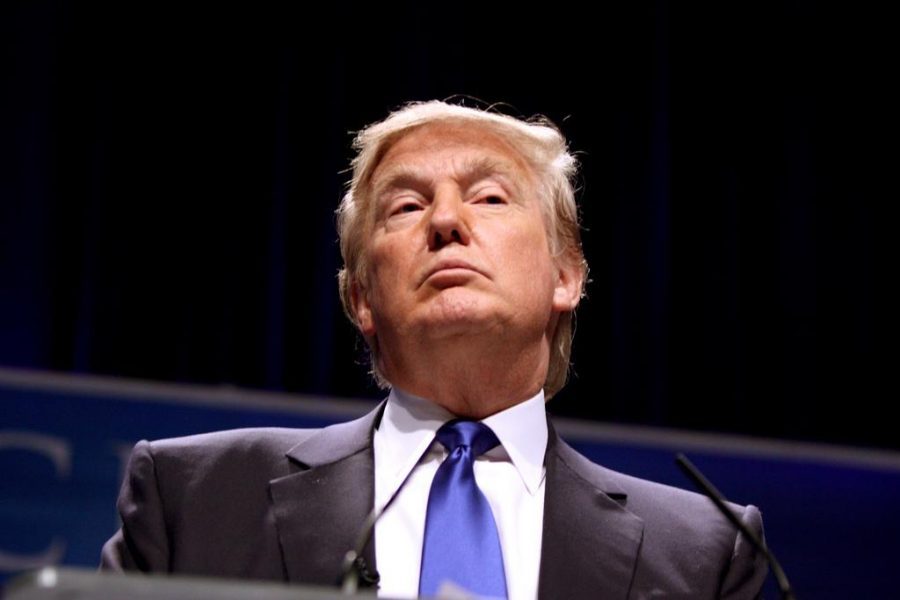 The budget proposed by the Trump administration for the 2018 fiscal year is only 53 pages long, but it contains some major cuts to programs for higher education that they consider wasteful spending.

It provides $59 billion in discretionary funding to the Department of Education, a 13 percent decrease from 2017, or a reduction of $9 billion.

Changes that will affect UNF students would occur in the Federal Work Study program, Federal Supplemental Educational Opportunity Grant, and Federal Pell Grant. Additional changes would affect the TRIO and GEAR UP programs.

The budget reduces the Federal Work Study program, where nearly 700,000 students engage in federally funded part-time jobs on or off campus, and reforms the allocation of funding to undergraduate students who would benefit most.

It also eliminates the Federal Supplemental Educational Opportunity Grant program (FSEOG), which is given to students who exhibit financial need based on FASFA.

The FSEOG is given as an addition to the Federal Pell Grant to students who demonstrate the most financial need first. But under the Trump budget, this program is eliminated as a “less well-targeted way to deliver need-based aid.”

However, the Federal Pell Grant is safeguarded by ensuring it has the same amount of funding as last year at $22 billion. While the pell grant will remain, there is a $3.9 billion cancellation of carryover funding that would not be available.

Carryover funding is when funds are forwarded from the current budget year to the next to cover costs for the future budget year.

The budget says this is to ensure the program remains on “sound footing” for the next decade, which means the administration wants to ensure funding so the Pell Grant does not continue to increase.

This saves the administration $193 million which they can allocate elsewhere.

These two programs were targeted because there is little research on their effectiveness in preparing students for college, however, this does not mean they are completely ineffective.

Trump’s proposal is called “A Budget Blueprint to Make America Great Again” and is the shortest presidential budget presented in a transition year. Of the 40 years of presidential budgets tracked by the Congressional Research Service, the “skinny budget,” as experts are calling it, by far contains the least meat.

However, discretionary funding is government spending that must be implemented through appropriations bills approved by Congress.

While Trump’s budget indicates the direction the president wants the country to go in, Congress will ultimately determine the budget for the 2018 fiscal year. The final budget will be released Oct. 1.