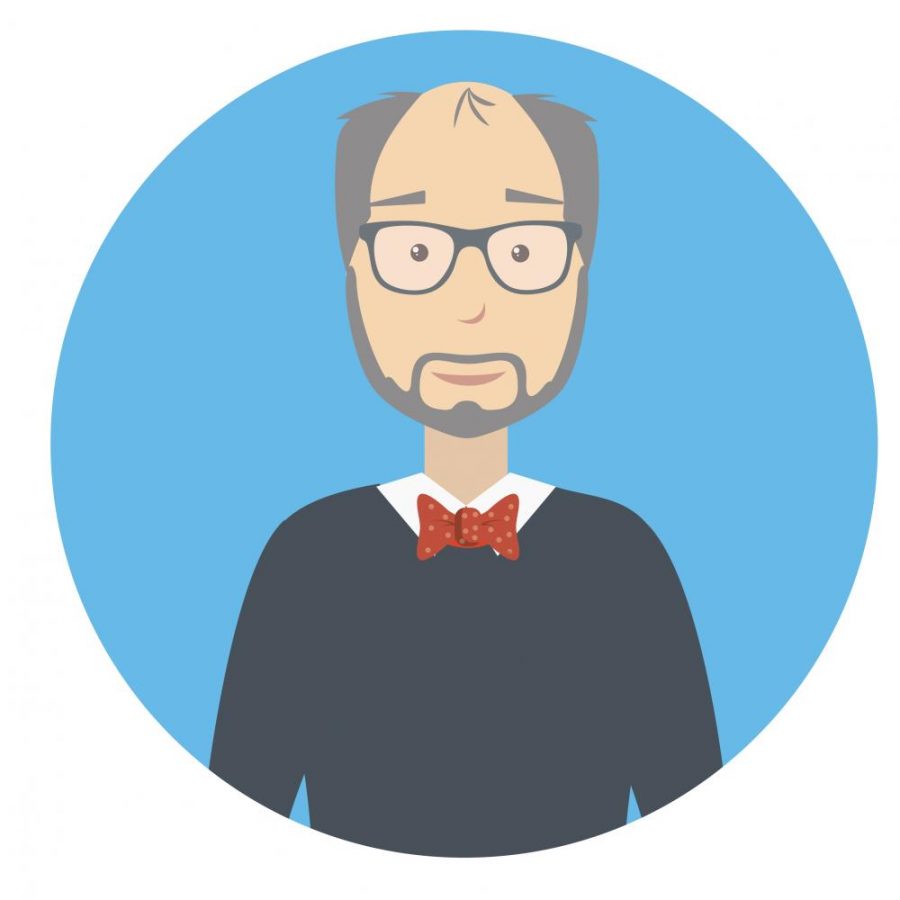 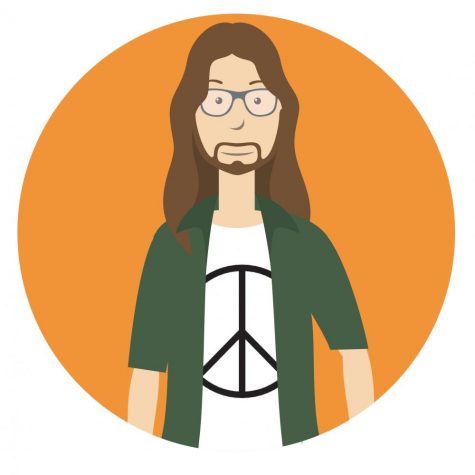 Mellow– These are often the first professors you’ll get in your college career because they occupy a large portion of the general education courses. These professors don’t take attendance, they accept late work and are laid back, often literally.

They’ve been professors for years, they’ve seen it all, and they don’t really care anymore. Sometimes you’ll get one so laid back that they actually cancel almost every class of the semester. The notification will be sent out either the night before or even minute before class starts and it usually includes some lame excuse. We all know that it’s because the professor just didn’t want to get out of bed.

These professors can be good and bad. They will get you through the arduous gen-ed classes easily, but they hardly prepare you for the more difficult professors to come. These professors are usually found in art, poetry or history classes. 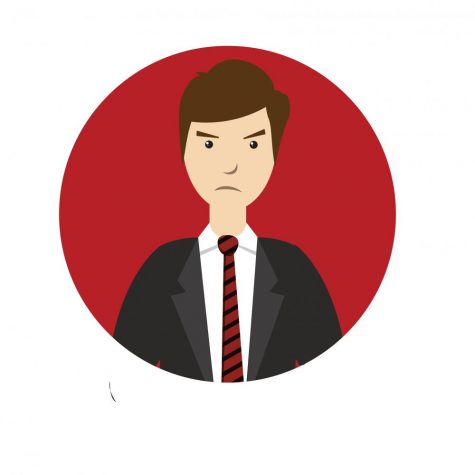 Savage– On the other end of the spectrum is the savage professor. You know, the ones that treat English 1101 like it’s life or death. You know, when the professor of a gen-ed class acts like everyone taking the class is planning a career in that field.

These wannabe boot camp instructors will often recite catchphrases like, “You’re adults, act like it,” or, “Attendance is mandatory,” and God help you if you turn in something late. The silver lining here is that you often learn a lot from the stricter professors even if it’s just a beginner level class.

You may think the best thing to do is keep your head down and silently turn everything in, but you might be surprised about the best way to handle these guys. Many of these professors have their respect earned by challenge and debate. Don’t argue everything they say, but throw your opinion out there every once in awhile and maybe you’ll be the coveted savage teacher’s pet. Look out for these professors in your math and english classes. 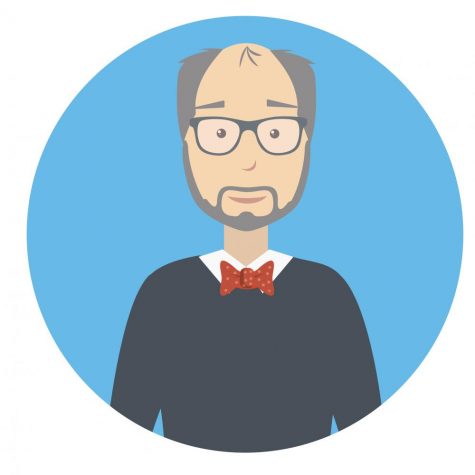 Old soul- These are the professors that are fun to tweet about. They tend to prefer chalk boards to whiteboards, and say things like, “I just like the feel of chalk.” Don’t get the wrong idea, these professors aren’t always literally old. Sometimes you’ll get someone in their 20’s who can’t stand powerpoints, or assignments submitted online.

For those rare times when they’ll actually show videos or movies in class they’ll roll out a sweet CRT TV and a VHS player to complete the package. That’s only if they show any kind of 21st century presentation at all. You can pretty much bet that most of the teaching will be done from the book.

These professors can be frustrating at times because you feel like you are stuck in the stone age and held back by their technological ignorance. Some of them even ban computers in classrooms. You just have to stick it out and deal with it for the semester because nothing will ever change their minds. You’ll find them in literature and english classes. 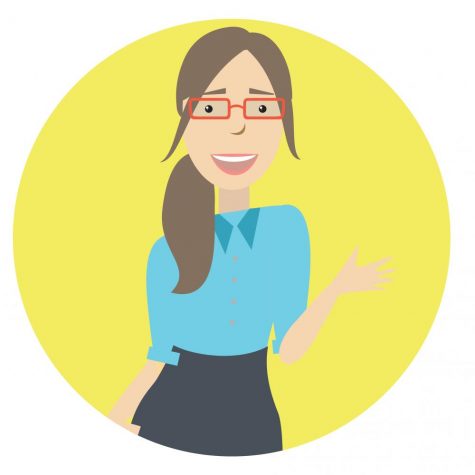 The overly friendly one- Being friends with your professors is not only helpful, it’s encouraged. Think about it, why wouldn’t you want to be on the good side of the people that grade your chance of a future? That being said, there are some professors that let the boundaries slip a little too thin and become too friendly.

Remember when you texted them asking about when an assignment is due? Well now they’re texting you Saturday night with a “Watcha doin?”

These might be the best and most balanced out of the four. With the overly friendly professors at least you won’t be bored or scared to death. They’re entertaining to say the least. Take art classes or some kind of technology class to find these guys.