‘Baby Driver’ spins records and tires for an electrifying ride 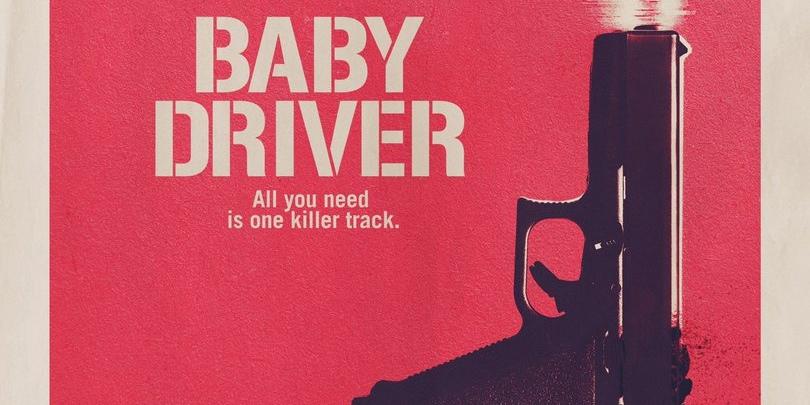 Writer/director Edgar Wright has explored a variety of film genres. From comedy (The World’s End, 2013) to parody (Shaun of the Dead, 2004) to animation (The Adventures of Tintin, 2011), Wright has always possessed a knack for understanding the necessities of each film type. In Baby Driver, he takes on the conventional action movie and does a pretty nice job of it, too.

The film opens with an intense, adrenaline-packed car chase where getaway driver Baby (Ansel Elgort) tries to evade police in order to get a band of robbers (Jon Hamm, Eiza Gonzalez, Jon Bernthal) to safety. They meet up with the crime boss, Doc (Kevin Spacey), who organizes each heist with a different team. The one constant, however, is Baby is always the getaway driver.

The plot eventually reveals that Baby takes these jobs in order to pay back a debt he owes to Doc. He would later discover that one can never get “even” with a leader of organized crime.

Even after the debt is paid, Doc is unwilling to let go of his favorite driver and keeps him on the leash by threatening him and the small group of people he cares about.

Baby’s tragic past has left him with an aging foster father and a hearing condition called tinnitus, both caused by a car crash that killed his parents and damaged his hearing to the point where he needs to listen to music to drown out the constant ringing. Wright innovatively uses this aspect to make the music a star in itself, rather than it simply being a background feature.

The rhythm of the music not only serves as a great soundtrack, but as an excellent way to pace the upbeat car chases while still being attached to a central character component.

Baby possibly feels that he shirks responsibility for the crimes he and his counterparts commit because he’s just the driver, but his morals confront him when he sees firsthand how his actions affect others. It becomes abundantly clear to him that he has to get out of the business when Doc brings on Bats (Jamie Foxx) for a couple jobs.

Bats lives up to his name by being a crazy, unpredictable badass who refuses to play by anyone’s rules but his own. It’s his erratic flare that makes him such a fun bad guy to watch on screen, and whose presence was sorely missed towards the end of the film.

Up until about the hour and a half mark, every scene flows effortlessly and commands the viewer’s attention. After that, the dynamic pairing of music and the revving of engines starts to become needless noise that feels intrusive to the unfolding of the story. Doc decides to help Baby and his newfound love (Lily James) for an obscure reason after being dead set on leaving them in the dust. Overall, the ending is satisfying enough, but it pales in comparison to the lively zip of the first half.

With Baby Driver, Edgar Wright has curated an energetic action movie with heart and soul intact. It’s funny, thrilling, and very clever thanks to the wit of its dialogue and some subtle uses of color, even if it loses some momentum down the stretch.