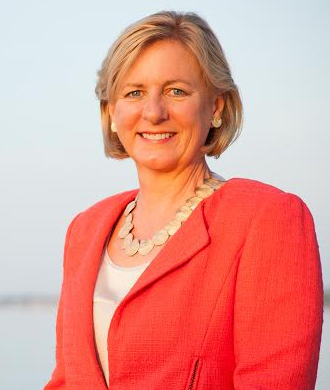 Two UNF educators are hoping to head to Capitol Hill in 2018 as Democrats in heavily Republican-controlled districts.

Nancy Soderberg, a professor of global issues in contemporary politics, is running in Florida’s 6th District.

The seat Soderberg has her sights on is currently filled by Rep. Ron DeSantis. During the Clinton administration Soderberg served as a UN Ambassador and Deputy National Security Advisor. Soderberg ran unsuccessfully for a State Senate seat in 2012.

DePaul will be running in the 2018 election cycle as a Democrat in District 4, the seat held by ex-Duval County Sheriff John Rutherford. Rutherford, a Republican, has not yet registered for re-election.

In 2016, DePaul became the first-ever transgender delegate from Florida to go to the Democratic National Committee Convention, where she supported Vermont Senator Bernie Sanders. DePaul is also an author of two vampire novels.