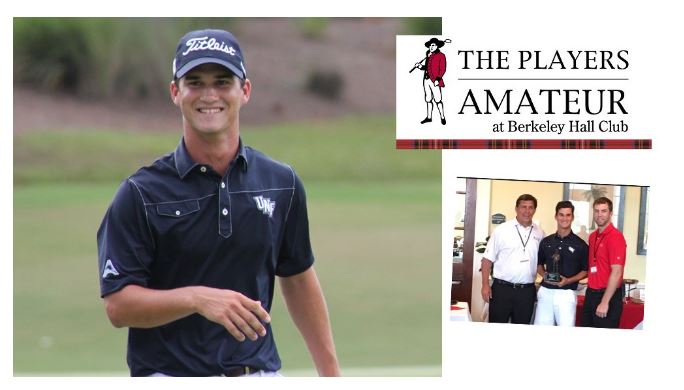 The first playthrough they both parred and moved the match to a second play. Nimmer finished with a bogey in his second playthrough, while Knowles earned the win with a par putt.

“You dream of this. I started the day, I don’t know how many back, and you dream of going out there and playing one of the best rounds of your career,” said Knowles.

Knowles, who is a junior and a Florida native, began the last day with four shots back. He closed his round with seven birdies and zero bogeys.

This win earned Knowles an exemption to the PGA’s 2018 RBC Heritage. This news came as a surprise to Knowles since he didn’t know about it until he was told so by his caddy.

“I made the putt, I looked at him, and he says you just qualified for your first PGA Tour event,” said Knowles. “I have no words. I am excited to come back.”

During Knowles’ career at UNF, he has earned multiple honors including being selected to the first-team All-ASUN selection and the PING All-Region. He finished this season ranked 81st in the Golfstat Collegiate Golf rankings.