UNF’s athletes win on and off the field 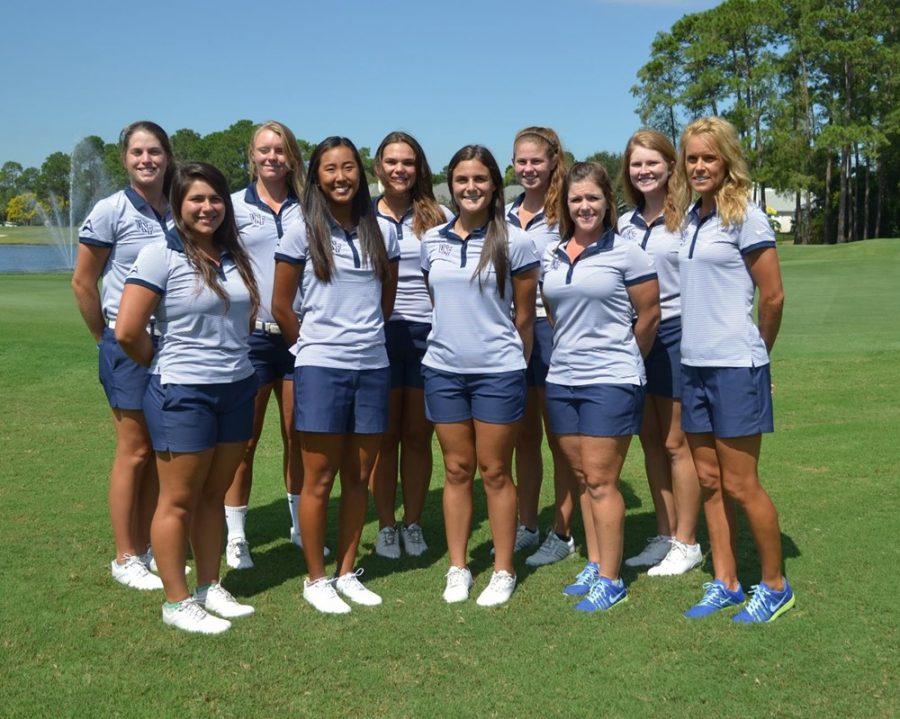 As the sports seasons are getting ready to start again, multiple teams and student-athletes are being recognized for their excellence in the classroom.

This marks the third straight honor Muscheites and De Meo earned, while Findel-Hawkins and Goldberg have also won the award before.

“I am unbelievably proud of the accomplishments of this team in the classroom and on the course,” said Head Coach Joanne Berglund.

The Ospreys earned the fifth spot after having a cumulative team GPA of 3.842.

Women’s golf had the highest cumulative GPA in the athletics department last season highlighted by a 3.936 during the spring semester.

“This team is a true representation of a what a student-athlete exemplifies,”said Berglund. “They were the only team in the Top 5 All Scholar Teams to also win a conference championship last year.”

This is the third straight time the indoor team grabbed the award.

“Our program prides itself on being excellent in all facets of life,” said head coach Steve Loeswick. “I am very proud of the effort both our teams put forth in the classroom last year and I am excited for their futures!”