Kingsmen: The Golden Circle is a must see for action, spy and comedy fans 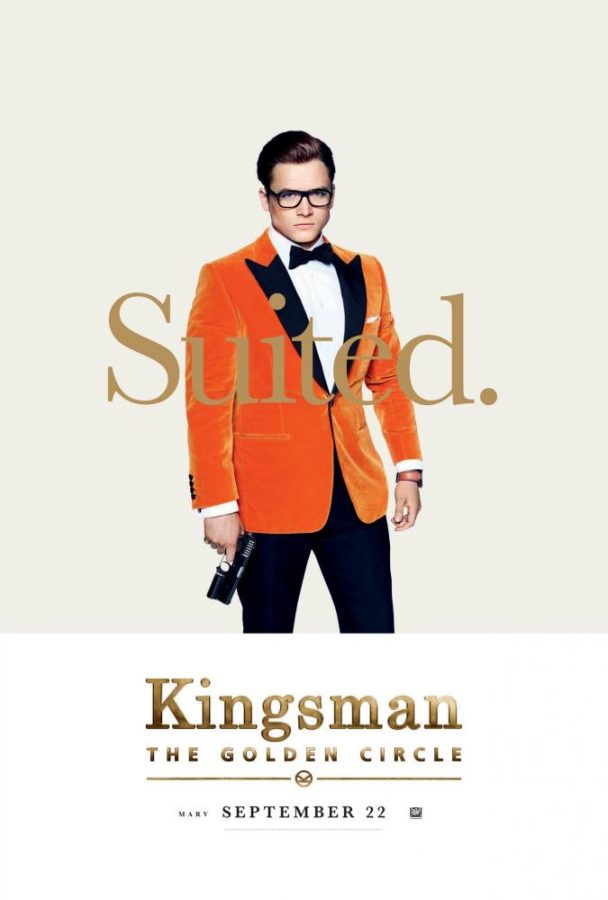 The spy film following James Bond has become a satire of itself, often oblivious to the joke being on itself. A seemingly never ending run of overused plot twists, predictably villain unveilings and a seemingly limitless supply of Chekov’s guns, the British Intelligence film has never recovered from the juggernaut that is the Bond franchise. Gadgets, rich blondes and British luxury cars define a genre bravado and swagger of upper class British men. There have been a few attempts at adjusting the formula, none too successfully. In the late nineties, Mike Myers’ Austin Powers: International Man of Mystery heavily parodied the Bond franchise, garnering a cult classic following and a fair amount of success.

In 2014 Matthew Vaughn (Kick Ass, X-Men: First Class, X-Men: Days of Future Past) released Kingsmen: The Secret Service, what appeared to be another attempt at capitalizing off the success of James Bond by being yet another British spy series taking itself much too seriously. Somehow, Kingsmen was incredibly better than this. The Golden Circle is just as good, if not better.

Remarkably witty, intensely aware of what it is, The Golden Circle brings all the wit and well-choreographed action from the first film and improves on every front. The set pieces are seamlessly blended together and the film never slows down too long with exposition or emotional weight. Somehow Vaughn found the perfect balance between making fun of itself and taking itself seriously enough. It doesn’t feel like an overblown parody in vein of the Austin Powers films, without also feeling like it’s trying too hard.

Kingsmen is one of the most exciting and enjoyable movies of 2017, and a must see for action, spy and comedy fans alike.