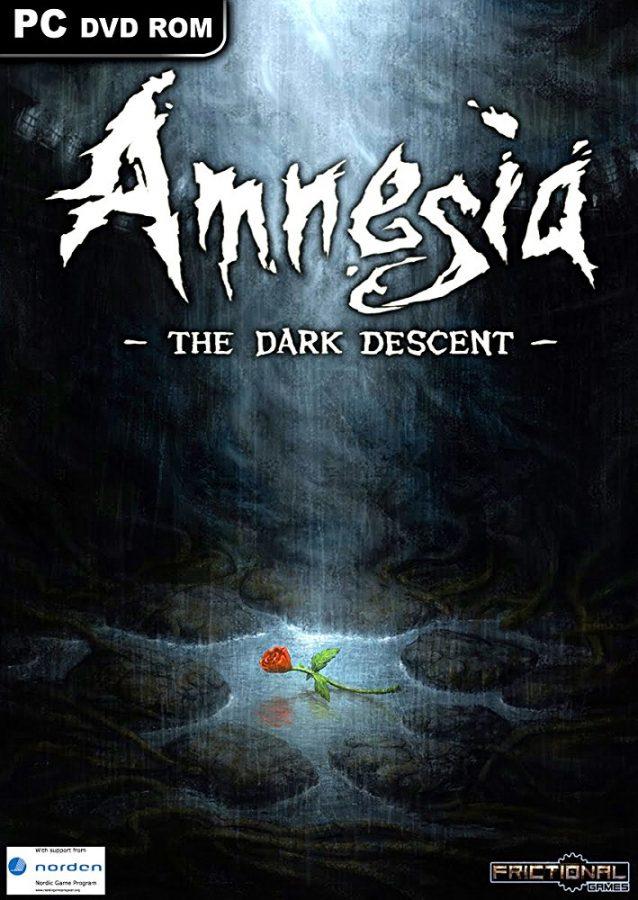 Whether you love them or hate them, “let’s players” have completely changed the way YouTube works in the last seven years. You know, the people who scream at a game and then scream into a mic and get a million, billion views. Actually, I can’t complain because I’ve made “let’s play” videos with my friends too. In fact, the first one I made was with a little horror game called “Amnesia: The Dark Descent”.

I wasn’t the only one smitten by the smell of brown pants that “Amnesia” left everywhere it went; everyone with a microphone played “Amnesia” and recorded it back in the day. These videos were so popular that they singlehandedly kickstarted the “let’s play” movement. Today, that’s half of YouTube, and the most successful channels are let’s play channels. We have “Amnesia” to thank for that.

We have one more thing to thank “Amnesia” for. When it released in 2010, horror games were a thing of the past. Aside from the occasional “Dead Space”, spooky games were either bad or just weren’t being made. They were seen as financial suicide by publishers. Then “Amnesia” came along and scared everyone silly, and started a sort of “horror revolution.” Horror games were cool again! Thanks, in part, to the let’s players, everyone remembered that being tense and frightened was fun!

Look at that. “Amnesia” is so important that I have only been talking about its feats and not about how it actually plays. You wake up in a spooky castle and, believe it or not, you have amnesia! At first, it seems like a pleasant adventure game where occasionally you’ll hear a spooky sound or see a door open on it’s own. Eventually you’ll encounter a monster who’s “face looks like it’s puking up it’s own face,” according to a 14-year-old me when I first played the game. Like “White Day”, you have no means of defense and have to hide. In fact, the game takes quite a bit from “White Day”, so much so that I wouldn’t be surprised if the developers were the world’s biggest fans of the Korean nightmare.

The story is told mostly through notes found on the ground, so if you don’t pick them up, you’ll be scratching your head more than the monsters are chewing your butt. Basically, you spend the whole game retracing the main character’s steps, which coincidentally has you doing a lot of dark descending. There are creative puzzles, multiple endings, and monsters that want to eat you for breakfast, lunch, and indeed, dinner. There’s also a mechanic where you actually go insane from seeing horrible things. If you look at the monster or stay in the darkness too long, it will literally drive you mad to the point where you collapse and your vision is blurred. Sometimes bugs even crawl on the screen. It encourages you to not look at the monster because what you don’t see is always scarier than what you do.

“Amnesia” is easily one of the most important games in horror history. It revived the horror genre and made let’s plays an actual way of living. It is available on Steam, but this month it is FREE on PS4. Either way, play it, live it, and record yourself making soft served ice cream in your favorite shorts.