No punishment for creators of racist BLM video 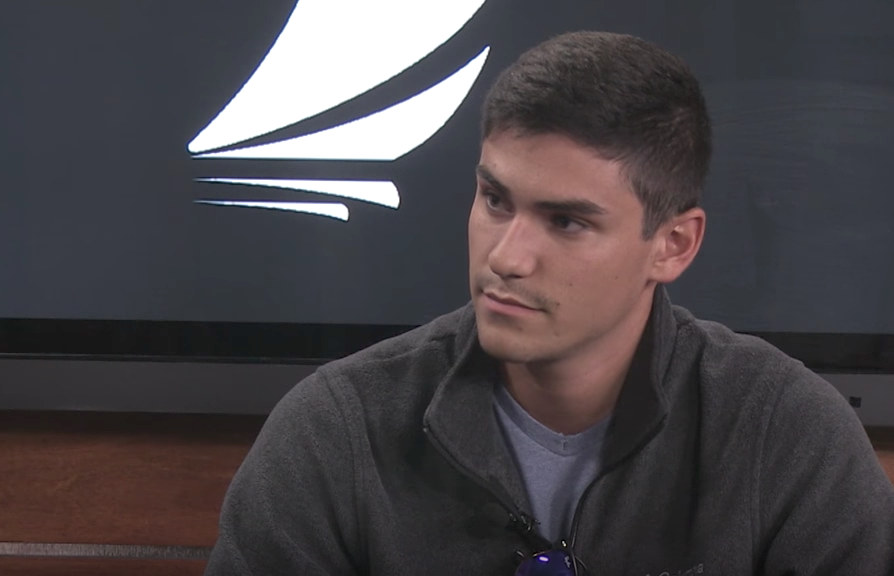 The students who were a part of the racist Snapchat video mocking a Black Lives Matter rally Oct. 11 will face no consequences, according to a report from The Office of Equal Opportunity and Diversity (EOD).

The investigation was finalized Nov. 4. It was concluded that the student’s actions did not threaten the safety of others or create a hostile learning environment based on race. However, to ensure a “welcoming and inclusive” campus environment, Zack Morse, the student who posted the video, has agreed to take a diversity training course.

In addition, the report said all students involved in the making of the video will meet with the Vice President for Student and International Affairs to discuss the video and “its impact on the University community, and to work with the campus going forward on ways to advance mutual respect and civility, that are important UNF values.” The incident will also be forwarded to university administration to enhance diversity and inclusion initiatives on campus.

President John Delaney condemned the video in an email sent to students and faculty Nov. 4. He called the video “dehumanizing and racist” and identified both free speech and diversity as two firmly held institutional beliefs at UNF.

The EOD’s report cited the Non-Discrimination, EOD Regulation records that the “University will not abridge either free speech or academic freedom based on its context” as part of the decision making process. The Student Code of Conduct is also referred to, specifically the statement, “Online speech will be protected as free expression and not subject to this Code” except “a threat a reasonable person would interpret as a serious expression of intent to  inflict bodily harm upon specific individuals of the community.”

“These two beliefs are part of the bedrock on which we were founded and yet, at times, may seem to stand in direct conflict with each other,” Delaney said in the email. “There are core lessons to be found in each.”

Delaney also mentioned his obligation as president of UNF to follow due process before making any decisions.

“Due process requires an opportunity to be heard, explain or defend,” Delaney said.

This opportunity was given to the students involved in the video through the EOD’s investigation. Delaney, the office of Student Conduct and the EOD met the day after the video surfaced to discuss it and its implications. According to the report prepared by EOD Director Cheryl Seals Gonzalez, the offices worked together in a joint investigation.

The EOD was looking for any violations to the University’s Non-Discrimination Regulations based on federal and state laws. The Office of Student Conduct would then determine, based on the report by the EOD, if there was enough information to charge the student.

According to the report, a student was offered a “safe room” after the Department of Housing and Residence Life heard the concerns of the student’s parents. However, the offer was denied by the student. Zack Morse was also offered a “safe space room” after receiving death threats from other students. He also declined the accommodation.

Both the EOD’s report and Delaney’s statement stressed the importance of welcoming diversity on campus while also accepting speech that we might find offensive or don’t agree with.

“It must be emphasized that UNF is a public higher education institution where freedom of speech is paramount and where exchanges of thoughts and ideas, even those that many may find objectionable, is highly protected,” the EOD said in the report. “Thus, to expunge one range of thought, idea, or activity over other thoughts, ideas, or activities inherently violates that stance.”