The Month of Diversity: Religious Holidays in December 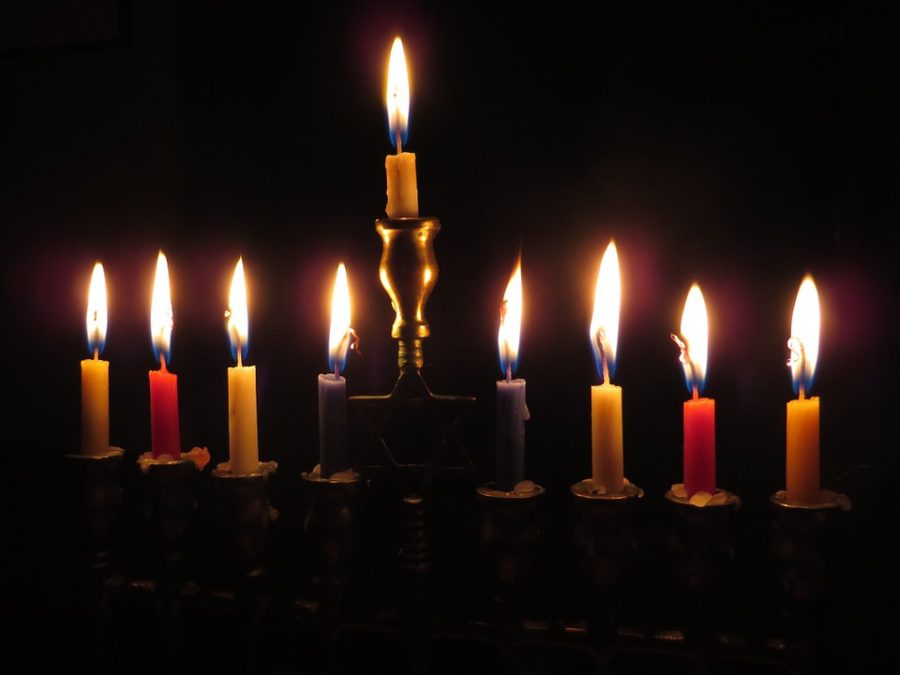 December is a hectic time of year, especially for students. Finals sneak up on you, and the thought of winter break might be the only thing that keeps you going. When it’s finally over, we can all go home and enjoy the holidays. However, not everyone is going home to celebrate Christmas. December is chock-full of holidays for every religion. Here are four holidays that your fellow students might be celebrating:

When: Dec 1
What: Mawlid al-Nabi, or the Prophet’s Birthday, is a holiday celebrated around the world in honor of the birth of the Prophet Mohammed. The Islamic calendar is lunar based; therefore, the day changes each year on the more commonly used Gregorian calendar.
How: Mawlid is considered a national holiday in many Muslim-majority countries. Celebrations vary widely with everything from gifts being exchanged to public fairs and parades being organized. Prayer, as well as charity towards the poor, is often emphasized as well.

When: Dec 8
What: Bodhi Day marks the occasion when the historical Buddha, Siddhartha Gautama, reached enlightenment under the Bodhi tree. Bodhi day is celebrated across the world, but primarily in countries with large Buddhist populations such as China and Japan. Due to the nature of the Chinese lunar calendar, Bodhi Day in China is usually celebrated in January; however, the Japanese holiday is always celebrated on Dec. 8.
How: Customs regarding the observance of Bodhi Day vary from country to country. Some merely meditate on the teachings of the Buddha. Others hang colored lights or decorate trees much like Christmas. Traditional meals vary by region as well though many choose to prepare meals with milk and rice to signify the first meal the Buddha ate after attaining enlightenment.

When: Dec 12-20
What: Hanukkah, or Chanukah, is an eight-day celebration marking the rededication of the Holy Temple in Jerusalem. During the second century, the Maccabean Revolt drove out the Seleucids, and the Jews were able to reclaim their Holy Temple. There was only a day’s supply of oil to light the Menorah in the temple. However, the oil lasted for 8 days, which was long enough to make more oil. These miracles led to the commemoration of Hanukkah. The dates for this holiday varies each year due to the lunisolar nature of the Jewish calendar.
How: Also known as the Festival of Lights, Hanukkah celebrations center on the lighting of the menorah with one of the eight candles being lit each night. Prayers, songs, and traditional Jewish foods such as latkes are prepared, and children often receive gifts and play traditional games.

When: Dec 21-Jan 1
What: Neopagans celebrate Yule, an ancient Germanic festival. While “yule” is often associated with Christmas, Yule is a holiday in its own right. The festival usually marks the winter solstice. The beliefs and traditions of pagans and wiccans are very diverse, and as such the celebration of Yule is as well.
How: Yule traditions often include burning yule log in a bonfire or the lighting of candles. Another tradition include listening to Pagan Yuletide music or creating chants, poems or song. Usually, feasts and other religious ceremonies are included, but traditions do vary.