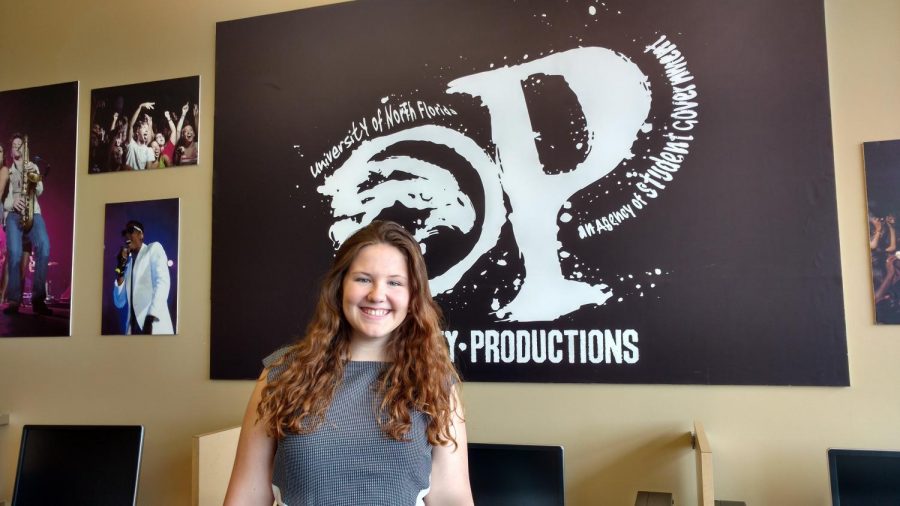 In Bryant’s letter of resignation, she states she has grown incredibly passionate about Osprey productions but cannot work with Student Government.

“Instead, it is a practical realization that I cannot continue working in this environment,” Bryant stated. “It is increasingly difficult to complete the responsibility and duties of Osprey Productions Director under the current Administration’s decisions, leadership style, and lack of effective communication.”

In her letter, Bryant also states that due to the many changes of leadership within SG, it has been hard to navigate, adjust, and be efficient as director. In Fall 2017, both the student body president and vice president resigned.

According to Osprey Productions Policies and Procedures, in the event of vacancy in the position of OP Director, the OP Assistant Director will fulfill the duties of Director until a new director is appointed. Ashley Dodds is the current OP assistant Director and Bryant notes in her email to SG that Dodds is “extremely capable” of fulfilling the director’s roles and responsibilities.

Bryant said in the email that her decision was not made lightly.

“I endeavor to work diligently to ensure that transition process for Osprey Productions is smooth and comprehensive,” Bryant said.

Spinnaker reached out to Bryant for comment but response was not received in time for publication.

According to the email, Bryant’s last day in the position is Jan. 26.