“All The Ways You Can” Opening: A Night of Inspiration and Remembrance 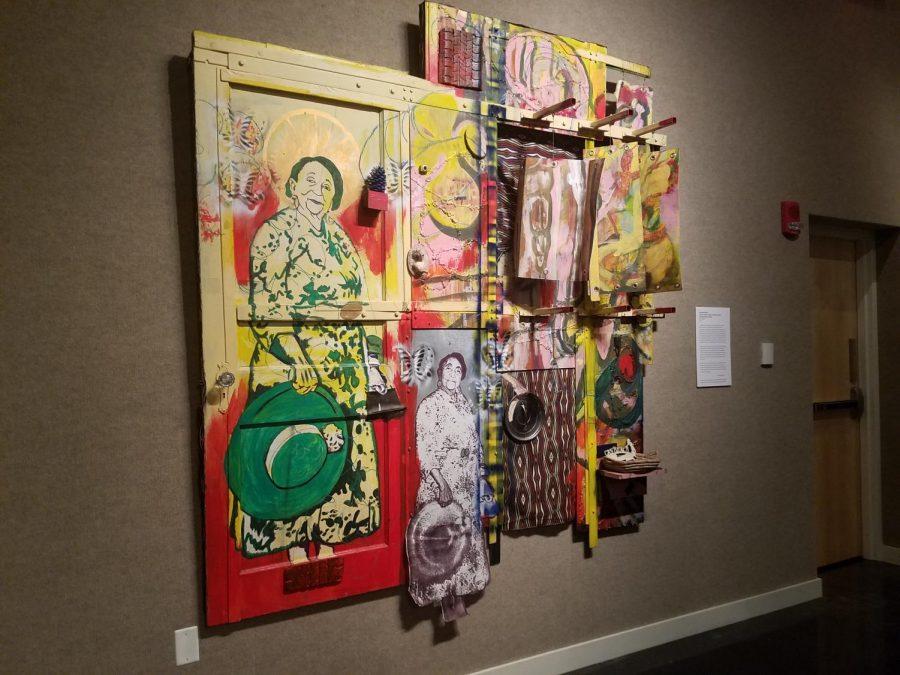 It was a night filled with appreciation for art and local history. The Lufrano Gallery officially opened the “In All The Ways You Can” exhibit on the second floor of the Student Union. The exhibit celebrates the life and mission of Eartha M.M. White, a well-known Jacksonville humanitarian.

“Eartha White is probably the greatest humanitarian that has ever lived and worked in Jacksonville,” one of the artists and Director and Founder of Yellow House Hope McMath said. “She was actually recognized by presidents and people all over the country for her efforts. She was a physically petite, black woman who was fierce in the work that she did.”

Eartha Mary Magdalene White was born on November 8, 1876. She was raised by her adoptive mother, Clara English White. Clara was an excellent role model for Eartha. The bond between the two eventually had Eartha adopting her mother’s favorite phrase, “Do all the good you can, in all the ways you can, in all the places you can, for all the people you can, while you can.”

After spending a few years outside of Jacksonville, White returned and opened several businesses. Not only did she own her own businesses, White also worked at other locations one of which led to her being the first woman to be employed by the Afro-American Life Insurance Company.

White  is more known for her humanitarian work and for founding the Clara White Mission. The Mission began as a soup kitchen in the 1880s, and expanded during the Great Depression years after White recognized the need for a larger building to continue feeding the needy, housing the homeless, and counseling the homeless. It was moved to Ashley Street, which is where it is still located today.

Along with Hope McMath’s work, the works of Roosevelt Watson and Fabricio Farias are also featured in the gallery. Hope plans to donate her works to the Clara White Mission to decorate the new housing complex for veterans. Roosevelt Watson said his work is up for sale, but hopes the person or people who buy it will donate it back to the Mission.