UNF Board of Trustees selects David Szymanski as President-elect 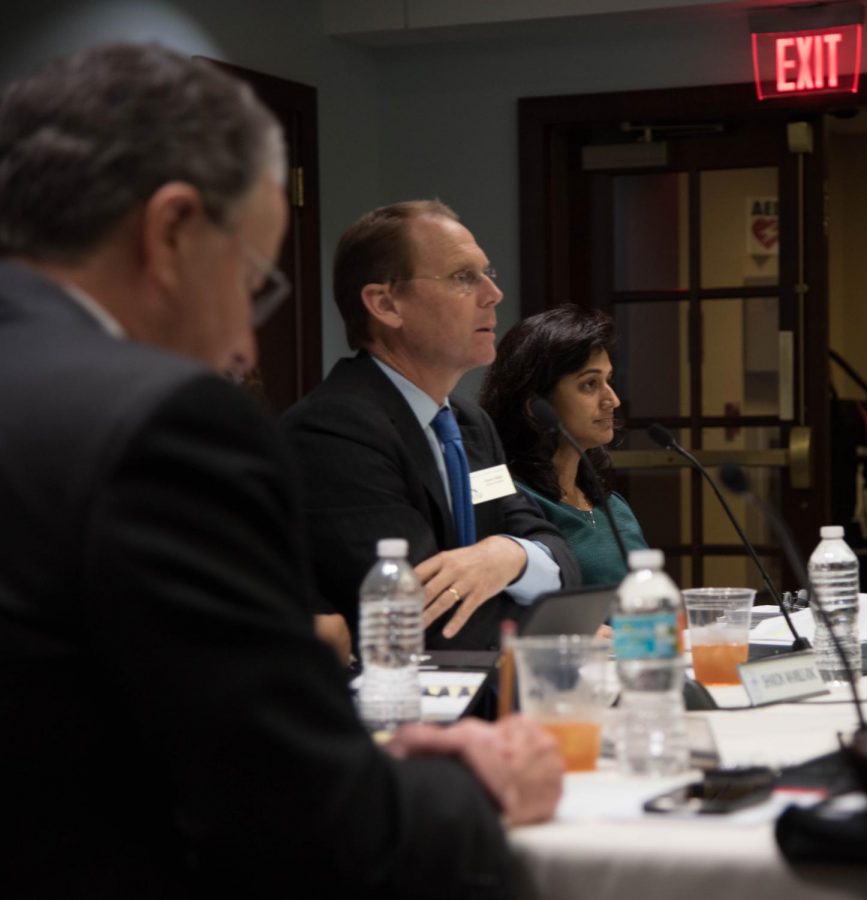 After much deliberation, dean and professor at the University of Cincinnati David Szymanski was chosen as the University of North Florida’s President-elect. The UNF Board of Trustees (BOT) met to review public feedback and discussion on Feb. 20 and unanimously supported Szymanski.

However, the process isn’t over. Chairman of the Presidential Search Committee Kevin Hyde is set to negotiate the contract with Szymanski. Upon agreement, the BOT will approve the contract around March 1. Following the BOT’s approval, the information will be passed on to the Florida Board of Governors (BOG) for a final decision around March 28.

According to BOT member Annie Egan, the majority of the feedback received regarding Szymanski, was positive among alumni, students and faculty.  Egan also said Szymanski’s characteristics fit well into UNF’s needs — his ability to fundraise, act as a team player, budget, make important decisions, and his knowledge of how to make businesses successful.

Trustee Stephen Joost said Szymanski can inspire students, faculty, and the community. Joost believes Szymanski can create a learning environment that extends outside of the classroom. Other positive characteristics mentioned include being engaged, thoughtful, strategic, and a servant of others.

According to Hyde, Szymanski had said, “I will do for UNF what is right.” He demonstrated his dedication to serve the university and the student body and faculty.

John Delaney’s last day as UNF President is May 31. Szymanski will assume responsibilities at the University of North Florida shortly after.