UNF Board of Trustee Chair to become interim FSCJ President 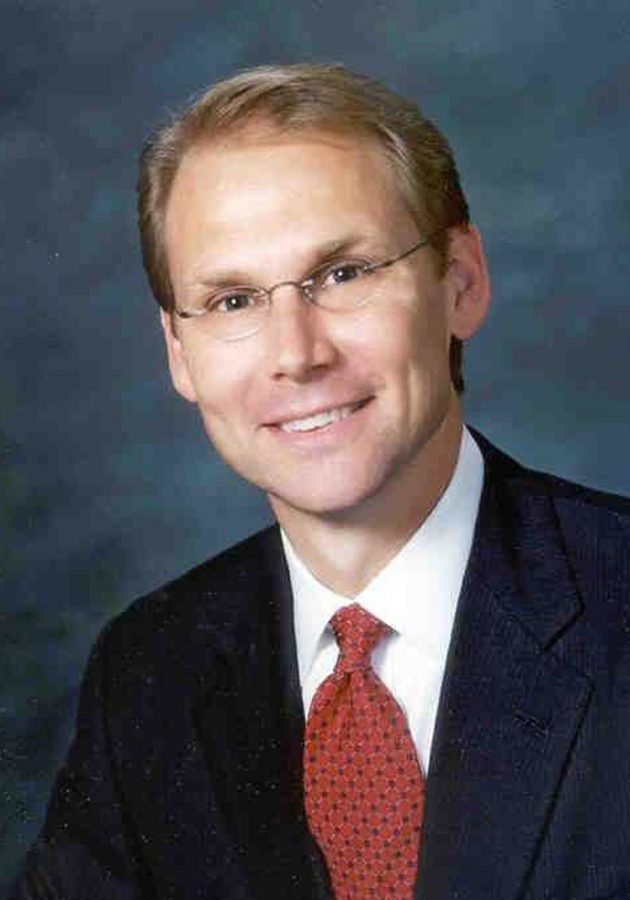 Photo courtesy of UNF Board of Trustees

Chair of the UNF Board of Trustees Kevin Hyde will be the new interim FSCJ president starting May 31. The current president Cynthia A. Bioteau announced her retirement  in January.

Hyde is the office managing partner of Foley & Lardner LLP in Jacksonville. Hyde was also an elected member of the Jacksonville City Council from 2003 through 2011 and a past president of the City Council.

Hyde has not announced if he plans on staying as president at FSCJ. The search for the next permanent FSCJ president may take anywhere from three to six months.

Hyde recently led the UNF Board of Trustees to hire David Szymanski to be the next UNF President. Szymanski, if approved by the Florida Board of Governors, will begin as president in June.