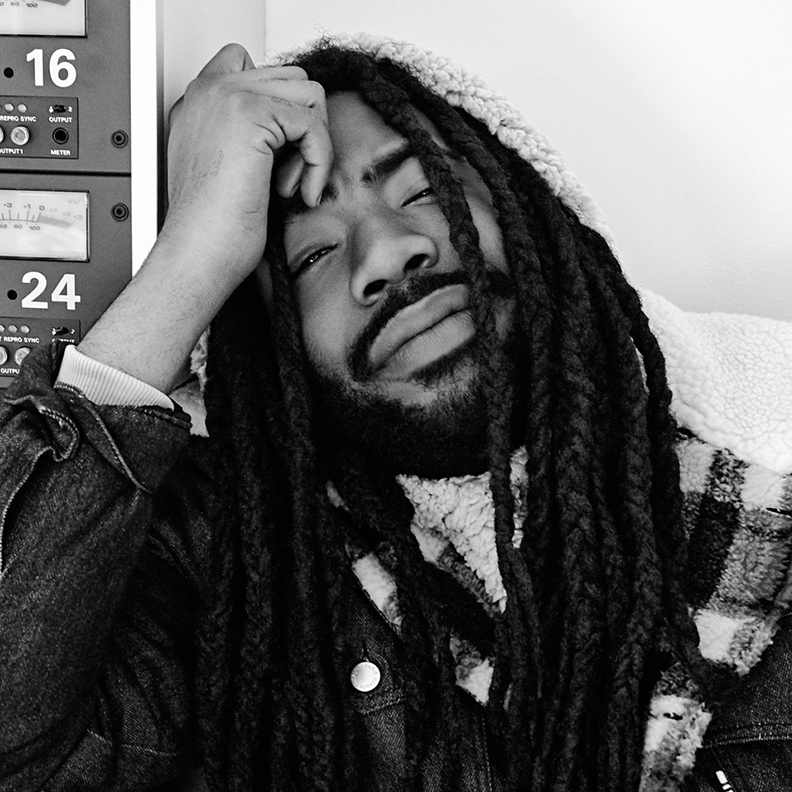 Yesterday, we gave you Desiigner and today we're announcing that we will also be having DRAM performing at Oz Fest this…

Osprey Productions announced DRAM will be performing at Oz Fest on April 13. He is known for his songs “Broccoli” and “Cha Cha”.

Along with DRAM, OP has announced Desiigner as one of the many performers at Oz Fest.

Spinnaker will continue to update this story as the rest of the lineup is revealed.