May the food be with you; an event at the Cafe 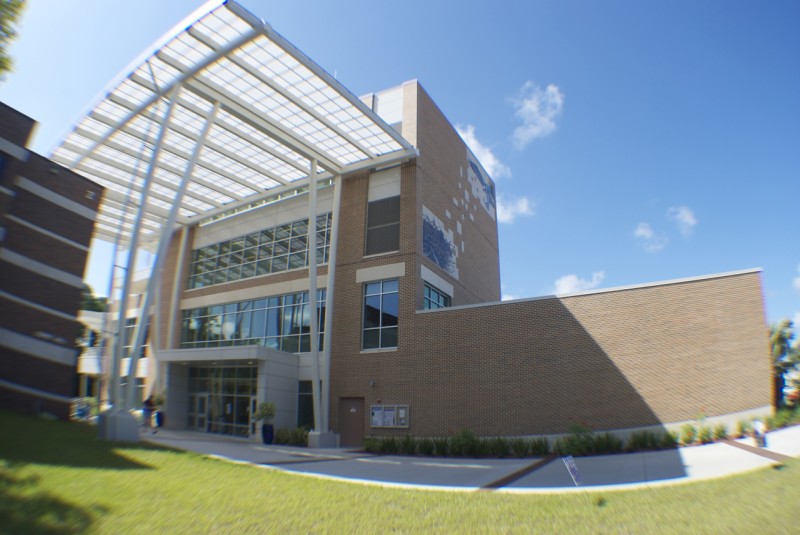 It may not be May 4 yet, but the Osprey Cafe is getting off to a head start. On Thursday, April 5, the dinner service, from 5 p.m. to 8 p.m., in the Cafe will be Star Wars-themed. The Cafe is calling it, “The Food Awakens.”

“We like to do special events a few times during each semester,” Director of Resident Dining Chris Simonton explained. “I had an idea because I went to a wedding where these cosplay groups of Star Wars actors came to the wedding because [the bride and groom] were big Star Wars fans.”

Simonton went on to explain that he got into contact with the cosplayers that attended the wedding and they put him in contact with the North Florida chapter of the 501st Legion. The 501st Legion is an international charity organization known for their onscreen quality Stormtrooper, Clone Trooper, Sith Lord, Bounty Hunter, and other villain costumes. Every member is a volunteer and the organization asks event hosts to donate to charity, seeing as a deal with Lucasfilms prevents them from taking money for personal use. If the host is a charity organization, the group appears on a volunteer basis.

Because of Simonton’s idea, the North Florida 501st Legion will send members to walk around the Cafe and take pictures with the students.

The food will also be named in a Star Wars-themed fashion.

“It will be regular American food, [but I’m] not giving it away because I want people to see it when they get here,” Simonton stated cryptically.