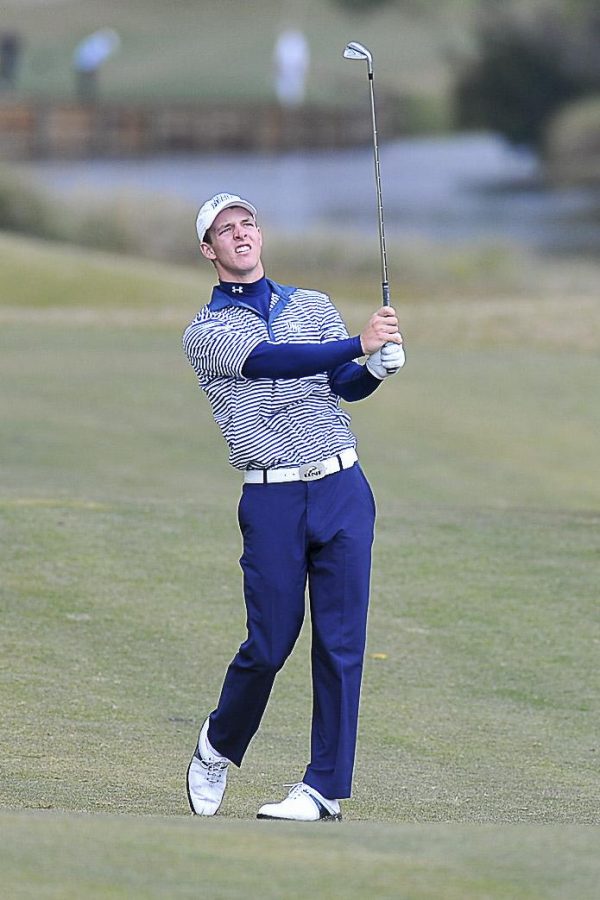 The North Florida Men’s Golf team advanced to their fifth trip to the NCAA Golf Championship after placing second in the NCAA Norman Regional Tournament. The team finished co-runner-up with three of the golfers reaching the top 12.

The standout in day three of the tournament for the Ospreys was Junior Travis Trace, who won the individual medalist title. Trace carded a final round seven-under 65. This was the first tournament win of Trace’s career. Senior Dillon Woods, who earned his second consecutive top 10 finish (7), played a final round of two-under 70. Junior Andrew Alligood finished tied at twelfth with a three-round score of 214. Junior Phillip Knowles finished tied at 50th and Sophomore Michael Mattiace placed at 64th in the individual standings.

The Ospreys travel to Stillwater, Oklahoma to play 29 other teams in the NCAA Championship on May 25 through the 30.