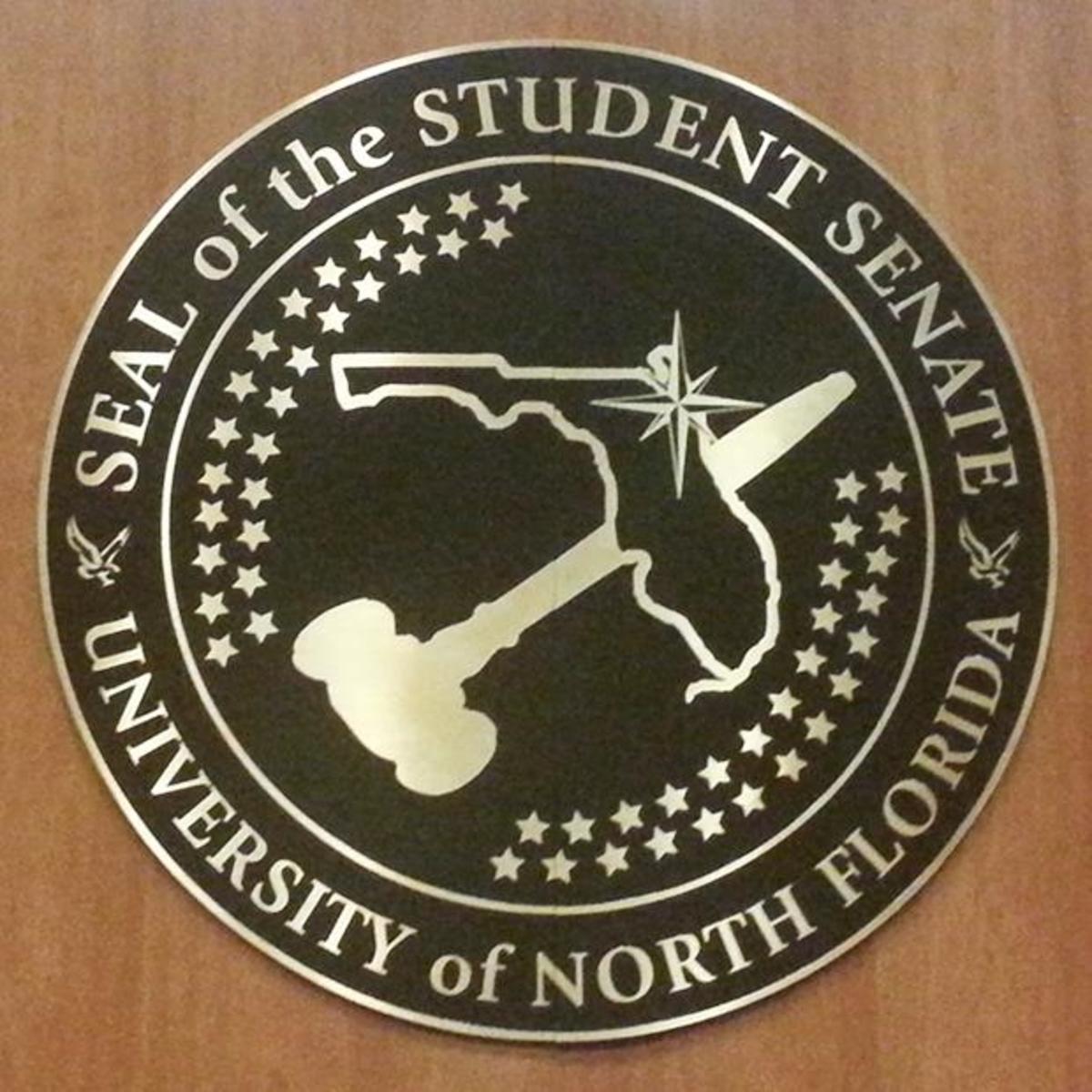 On Friday, July 13 the UNF Senate held its final session of the summer term. During this final session, Senate voted to approve a new associate justice, approved an amended budget request and approved legislation that updated the newly rebranded Legislative Branch’s policy and procedures.

First, the Government Oversight committee met, led by Senate Pro Tempore Sonia Vargas while GO Chairman Patrick Healy was studying abroad. UNF Senior of Political Science and Philosophy Todd Young introduced himself to the Committee and expressed his interest in the position of associate justice. He is reportedly interested in the position because he hopes to gain judicial experience prior to law school. He also wants to aid in “[furthering] this administration’s view of a just and fair court.”

GO Committee members Michael Hurley, Riley Brown and Anthony Hall asked Young a number of questions on his qualifications and understanding of the position of associate justice. He was asked about conflict resolution and shared his experiences in managing conflict as a shift leader in the hospitality industry.

The Committee forwarded Young’s application to a Senate vote in the afternoon.

Next, the Budget and Allocations Committee met, led by Chairman Camden Dean. Dean shared the balances of the Special Request and Travel budgets. The Special Request balance is currently at $175,866 and the Travel Request budget is at $19,000.

The Committee then heard from President Phinehas Livingstone of the co-ed professional business fraternity Delta Sigma Pi. Livingstone made a request of $5,142.50 on behalf of Delta Sigma Pi in order to fund the purchase of student planners, which would be made available to all students.

During deliberations, Treasurer Julia McComb “[encouraged] the committee members to be fiscally responsible with this request.”

Senators Anthony Hall and Meghan Pilcher discussed the proposed allocation and decided to amend the legislation in order to fund half of the requested amount, which came to a total of $2,571.25.

Dean also held a training session to highlight the Supreme Court case of The Wisconsin Board of Regents vs. Southworth, which gave student governments around the nation the responsibility of deciding on how the mandatory student activity fee is used in their respective universities.

In the afternoon, Senate convened and voted to approve the amended special request for Delta Sigma Pi. The body also approved Young as the newest associate justice. Finally, Senate approved legislation that rebrands the SG “Senate” to “The Legislative Branch” throughout the written policy and procedures. Such legislation served to add various policies that had previously been written without specific policy and procedures in place.

Student Advocate Madison Brantley shared that, as of Fall 2018, all UNF buildings will have braille lettering on the inside and outside. A complaint was heard by Brantley from a student who made her aware that campus buildings lacked braille on the inside.

Brantley also shared that students can pre-register for Jacksonville Jaguar ticket sales online, but that the first 100 people who arrive at the registration party will receive a free ticket to the first Jaguars preseason home game. The pre-registration party will be held on Monday, July 16 at 11 a.m. at the Student Union. Tickets will then be sold on Tuesday, July 17, Wednesday, July 18 and again on Wednesday, August 22.

The next Senate meeting will be held on August 24.