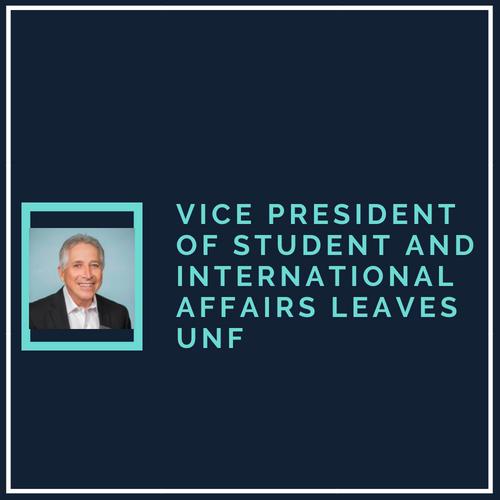 On Thursday, Aug. 16, Vice President of Student and International Affairs Mauricio Gonzalez announced in an Osprey Update that he is leaving UNF.

In the update, Gonzalez was recognized for his service at UNF as he worked on enhancing student life, campus arts, student wellness and recreation.

The update also announced the reorganization of UNF’s divisional structure, which includes the elimination of the position for Vice President of Student Affairs and moving the Student Affairs’ departments to Academic Affairs.

Spinnaker reached out to Gonzalez for comment but did not receive a response at the time of publication.