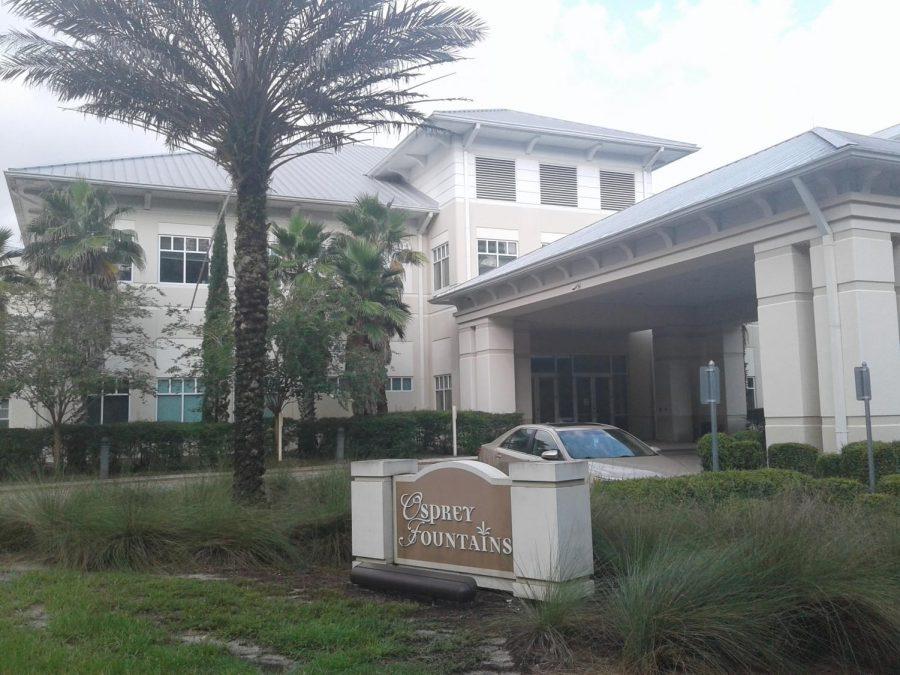 UNF’s goal in 2014 was reportedly to replace its existing dorm access keys, seeing as changing and reprogramming the keys after each semester was both costly and time-consuming.

“The first of the new locks were installed in the Summer of 2015 in Osprey Hall, Osprey Landing and Osprey Cove,” Director of Housing and Residence Life Bob Boyle said.

The Osprey Fountains was reportedly the most challenging installation because it is used for summer housing and first-year student orientation.

The new automated system saves time and manpower in order to allow resources to be dedicated to the hiring of resident assistants, community coordinators and maintenance technicians.

“I have had no problems with the new key system,” Freshman Psychology Major Paige Pollard said. “I don’t know of anyone who has had any issues with the system.”

The new system was implemented in order to provide students with safe and secure housing, similar to the Osprey Village.