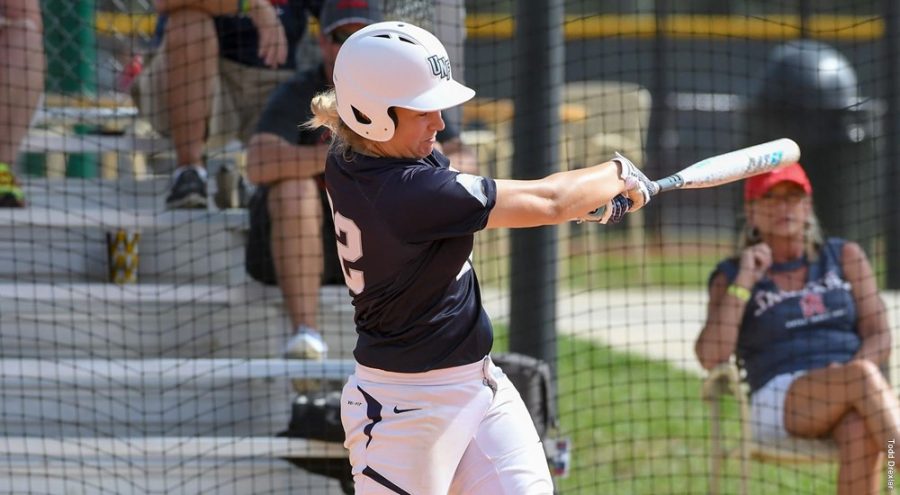 The 2019 Softball schedule holds a series of tests for North Florida as it features an incredibly high group of top tier schools.

According to the North Florida Athletics Department, the softball season kicks off on Feb.9 where the Ospreys will be competing the UCF Tournament in Orlando; where they will face the likes of UCF, Ole Miss, George Mason and powerhouse Ohio State.

North Florida will also come home and host nationally-ranked, number 5 Florida Gators. This will be the first time in history the Ospreys will be hosting Florida for softball.

The Ospreys will play in later exhibitions and upcoming classics that will include previous NCAA participants in Bethune-Cookman and Monmouth.

Then on March 20, the Ospreys will go on the road to take on Florida State, the reigning defending national champions before heading into conference play.

Conference play kicks off on March 23 where North Florida will take on ASUN newcomer North Alabama. They will compete in a series of double-headers before challenging the reigning ASUN Champions in Kennesaw State.

North Florida kicks off their annual duel against crosstown rival Jacksonville on April 28 and 29 before wrapping up their ASUN regular season against Stetson.