Caffeine addiction: why you should drop pumpkin spice lattes 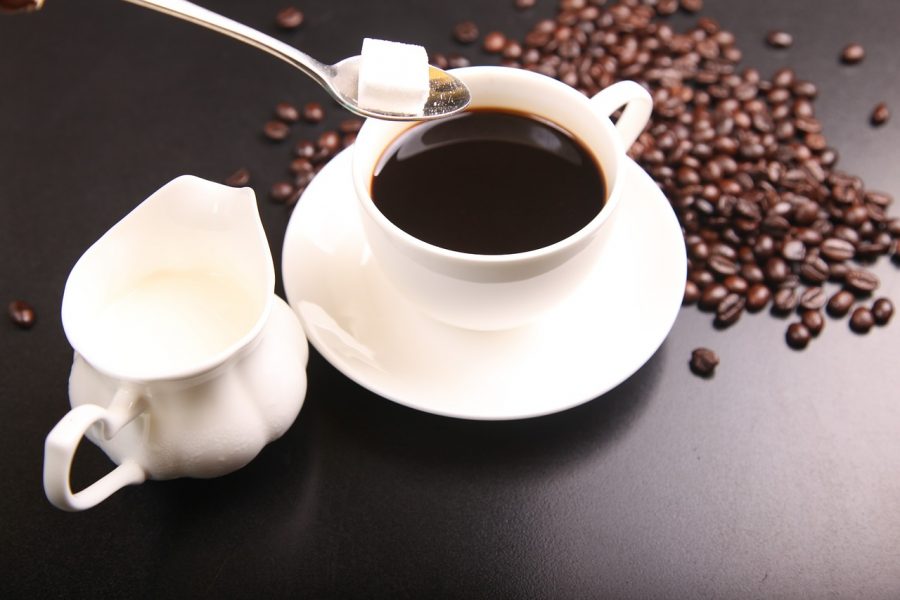 From wearing sweaters to pumpkin carving, fall brings a bucket of undeniable perks. But this year, you might want to leave your pumpkin spice latte behind.

Now you may be wondering why on Earth you would ditch one of the most iconic seasonal perks. Actually, an astounding 85 percent of Americans consume at least one caffeinated beverage a day, making it not only the most popular drugs but also one of the hardest to drop. 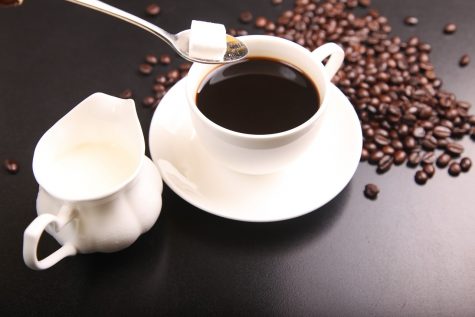 Most people can agree that they need something caffeinated in the morning to force them out the door. Once ingested, caffeine hits the central nervous system, giving you increased heart rate and alertness. It’s no wonder so many people love it so much, particularly as you can find caffeine in so many forms, such as tea, coffee, energy drinks and soda. It is so popular that the U.S. has an entire industry based around keeping you addicted.

Around 92 percent of college students consume at least half of the suggested daily amount. On the University of North Florida campus, you can find caffeine at Starbucks, Outtakes, Einstein Bros. Bagels and just about any other restaurant or store on campus. It’s normal to see students in the Thomas G. Carpenter library with an oversized beverage in their hands bragging about how they need it to stay up so they can study for their exam the next day. Yes, we know who you are.

This phenomenon is nothing new for us. Even Frank Sinatra sang about coffee’s sweet bliss. But it wasn’t until recently that we took the first step in the seven-step process: we admitted that America has a caffeine problem. Caffeine is such a socially accepted drug that we ignore addiction issues.

If you are a coffee connoisseur, you might already be able to tell the signs of withdrawal when you don’t ingest your daily dose. Although it can differ from person to person, some symptoms include headaches, fatigue, difficulty concentrating and a dysphoric mood.

What might be more shocking is that physicians that work in emergency departments must know the symptoms because in more serious cases they can overlap with anxiety, depression, mood disorders and insomnia. Although it doesn’t seem like a big deal, caffeine works on the same brain pathways as heroin and cocaine, making it extremely addictive.

Worried that you might have a caffeine problem now? Chances are that you might. Professionals advise that, instead of dropping it all together, you slowly decrease your ingestion so you don’t develop withdrawal syndrome. Unfortunately, that does mean getting one less of those amazing pumpkin spice lattes. For those who don’t rely on caffeine already, take this advice from a personal addict, don’t start.