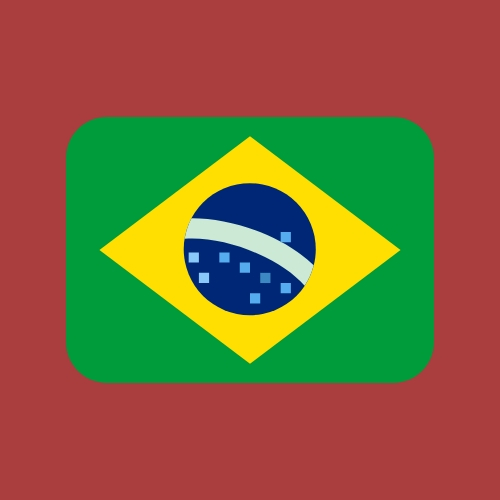 In our increasingly volatile political climate, accusations of fascism tend to be thrown about without any support for the claim. When a particular candidate is accused of fascism, many people tend to ignore the assertion to its tendency to be an overreaction. However, in the case of Brazil’s Jair Bolsonaro, a mountain of evidence suggests the western hemisphere may be facing the popular election of a fascist dictator.

Jair Bolsonaro of the Social Liberal Party is a longtime member of the federal congress now making a bid at the presidency. Bolsonaro is a former military officer in a nation where the military holds a very different role from what Americans think of the military. Brazil was ruled by a brutal hyper-nationalist military dictatorship from 1964 to 1985, which resulted in the torture of thousands of dissidents. Instead of being overthrown, the military led a transition to democracy which means the remnants of the dictatorship never quite went away. Bolsonaro calls the military dictatorship “a very good” period for Brazil and says that “the dictatorship’s mistake was to torture but not kill.” Bolsonaro’s glowing praise for the military dictatorship is a serious threat to democracy considering he has stated, “I do not accept results other than my election,” and he has a significant backing among the top brass in the Brazilian military. On top of all of this, he claimed “[they were] going to shoot the PT (opposition party) supporters in Acre,” which was explained away as a joke.

Like any good potential-dictator, Bolsonaro has demonized various at-risk groups. His comments on women are disgusting, and at one point he told a female representative in Congress that, “[he] wouldn’t rape [her] because [she does] not deserve it.” Bolsonaro has stated that the birth of his daughter after having four sons was the result of weakness. Around 50 percent of women have stated they “would never vote for him” in a poll, which makes sense, considering he has stated that “women should earn less because they get pregnant.” Bolsonaro has also targeted LGBT folks by likening them to pedophiles and saying, “I would not be able to love a gay son. I would rather he die in an accident.” Besides his hatred for women and LGBT folk, Bolsonaro is also a racist, claiming that Afro-Brazilians are “not even good for breeding anymore,” and calling refugees from Haiti, Africa and the Middle East, “the scum of humanity.”

The rise of Jair Bolsonaro is not puzzling, though. After the victory of another far-right populist in Donald Trump, similar candidates have popped all over. Bolsonaro sounds a lot more warning bells than many of the other candidates in this right-populist wave, however. The shocking support for candidates like Bolsonaro usually has to do with their attractiveness to business. Men like Jair Bolsonaro don’t let morals, human rights or anything resembling dignity get in the way of big business. Bolsonaro has garnered the support of the Parliamentary Agricultural Front, which is a lobby with considerable sway over Brazilian politics, and would love a president that would allow agribusiness free reign on deforesting the Amazon. Bolsonaro seeks to destroy all legislation that prevents encroachment on the Amazon and indigenous lands, allowing agricultural giants to swoop in and annihilate the already shrinking rainforest. Bolsonaro doesn’t even fully deny climate change, but instead believes the solution is decreasing human population growth. Coming from someone with his opinions on women, LGBT rights and racial minorities, I’ll leave you to think over how his plan might be enacted.