Florida Amendment 4: What it means for voting rights 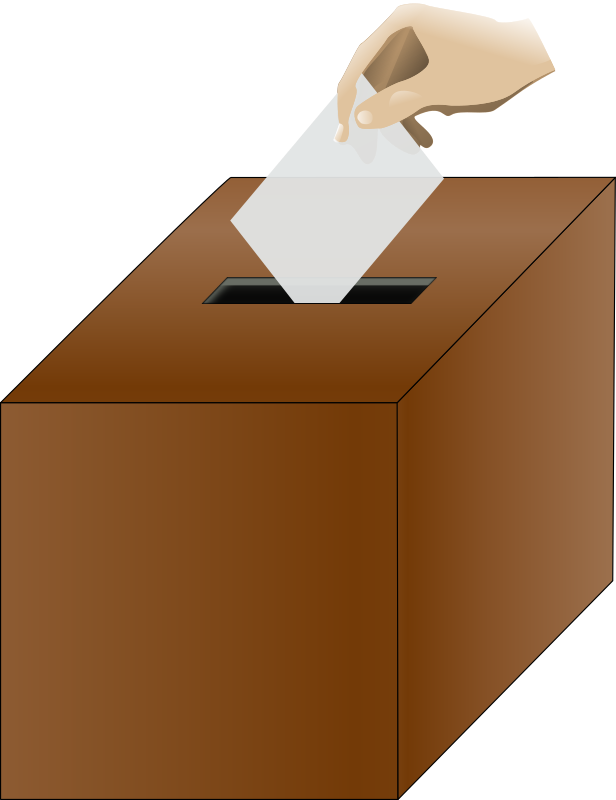 Over 1.5 million Floridian citizens are unable to vote in the upcoming midterms, or any subsequent elections, due to previous felony convictions. This number is more than any other state in the nation.

Amendment 4, one of the 13 amendments on the Florida ballot in the upcoming November midterms, could change that. According to the official ballot summary, Amendment 4 “restores the voting rights of Floridians with felony convictions after they complete all terms of their sentence including parole or probation.”

The amendment would not apply to felons convicted of either murder or sexual offenses. Anyone charged with these types of crimes would have to go through the current standard method for felons to regain their voting rights. This involves having these rights restored on a case by case basis after a hearing in front of the governor and his cabinet.

Only 13 states, including Florida, have this system in place to restore felon voting rights after they’ve completed their sentence. The other 37 states all automatically restore voting rights to felons, either after their initial sentence or after their parole or probation period. In two states, Maine and Vermont, felons never lose the right to vote.

Those in favor of the amendment’s passing believe that the current process is unfair and possibly even unlawful.

The website of Floridians for a Fair Democracy, the committee which originally sponsored the amendment, states, “A judge recently determined that the restoration process is arbitrary and unconstitutional because it lacks standardized guidelines in place to allow for objective and prudent decision making.”

The organization also believes a person’s eligibility to vote shouldn’t come at the behest of “politicians or election cycles.”

Alan Rhyelle, a veteran, Purple Heart recipient and PTSD sufferer who was arrested for marijuana possession a decade ago, is in support of Amendment 4.

“Veterans have defended the ability to vote around the world,” Rhyelle said, in a statement published on the Floridians for a Fair Democracy website. “We need to defend it here in Florida as well.”

Others say that Amendment 4 could have positive effects on those without felony convictions as well.

Reggie Garcia, an attorney who primarily deals with helping former felons restore their right to vote, said Amendment 4 could save taxpayers money if it passes.

Garcia said that felons who have their voting rights restored are less likely to become repeat offenders compared to those who don’t.

Using data from the Florida Commission of Offender Review, Garcia said, “of the 992 felons who were granted restoration of civil rights in fiscal years 2016 and 2017, only one person was convicted of a new felony.”

Garcia believes that having fewer people in prison is what will save taxpayers the most money.

“Reduced prison construction and staffing costs will save $223 million,” Garcia said, using data from a study performed by the Washington Economics Group. “Increased job earnings, taxes paid and economic investments by the felons themselves will generate another $142 million.”

However, there are also convicted felons who oppose Amendment 4, namely for its specification that those convicted of murder or sexual crimes would be exempt from its rules.

Paul Wright was convicted of murder in 1987 for killing a drug dealer during an armed robbery. Now, Wright works for the Human Rights Defense Center in Lake Worth, Florida.

“If Amendment 4 passes, it’s over for us,” he said. “It will be much harder for murderers and sex offenders to get their rights back than it is now.”

Wright believes that Amendment 4’s passing would make governors more afraid to restore the voting rights of murderers and sex offenders, as he thinks there would be even more scrutiny from the public than there is currently.

Comparing it to other fights for civil rights, he believes that these fights should benefit all members of the affected group — felons, in this case — and not just some.

Florida Governor Rick Scott has spoken out against the automatic restoration of voting rights for felons in the past.

“It is important that this form of clemency be granted in a deliberate, thoughtful manner that prioritizes public safety and creates incentives to avoid criminal activity,” Scott said in 2011.

If Amendment 4 does pass, it could have significant effects on state and even national politics, especially in a perennial swing state like Florida. The voting rights of around 1.5 million people being restored at once would likely change the results of major elections.

According to a 2002 study by Jeff Manza and Christopher Uggen, professors of sociology at New York University and the University of Minnesota respectively, the 2000 presidential election would’ve had a different result if Florida’s felons had their rights to vote restored after serving their sentence.

The study took into account factors such as income, race, and employment history. It concluded that former felons would have voted for Democratic candidate Al Gore by a ratio of more than two to one, swinging the state and the election in his favor.

If former felons would have still voted Democratic by a similar ratio in 2016, then Florida’s 29 electoral votes would have gone in favor of Democratic candidate Hillary Clinton, instead of eventual winner Donald Trump.

And this is only taking into account elections on the national level. Local elections have also been very close as of late in Florida, with the two most recent gubernatorial elections being decided by less than 100,000 votes.

According to a recent UNF poll, 71 percent of Florida voters are in support of the amendment. Amendment 4 needs 60 percent of the vote to pass this November.