According to a United Nations report, we will start seeing the effects of climate change in 12 years 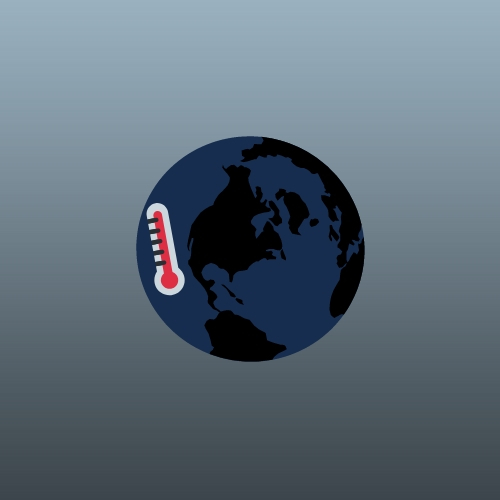 The United Nations’ intergovernmental panel on climate change released a new report on Oct. 8  about the immediate effects of climate change that we may soon face, and the news isn’t pretty.

The report, which was commissioned by the U.N., exposed what will happen to the planet if the overall temperature of the Earth rises to 1.5 degrees Celsius above industrial levels. It also reveals that we may have as little as 12 years to make a massive change before we start to see some major effects of global warming.

The report says, “Human activities are estimated to have caused approximately 1.0°C of global warming above pre-industrial levels, with a likely range of 0.8°C to 1.2°C. Global warming is likely to reach 1.5°C between 2030 and 2052 if it continues to increase at the current rate.”

Some of the predictions from the report include rising sea levels, droughts and devastating storms. We recently saw something similar in the catastrophic event that was Hurricane Michael, which caused havoc among the Florida Panhandle and up through the southern part of the country in October. Chair of the Sierra Club of Northeast Florida, Janey Stanko said, “The warmer waters from climate change are creating bigger and stronger storms. Storm surges will be higher and sea level rises will be very present on the coast.”

There are, however, things we can do to help slow down the warming of the Earth.

“The U.S. is locked into an economic system that could really damage the environment in a detrimental way,” Walter Russell Mead, a foreign policy professor said in a lecture about America’s role in the changing world at the Herbert University Center on Oct. 16. “We need to change the impact of the human footprint while there is still time.”

And according to Communications Assistant Catherine Selin of the Environmental Center, everyone needs to be cautious of what we’re doing to the planet.

“It really is about getting people outside so people know what they need to protect,” she said.