Movies on the House presents “Moonlight” 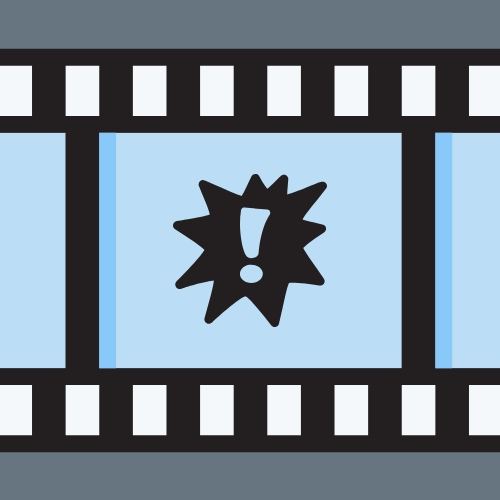 On Wednesday, Nov. 14, UNF’s Movies on the House collaborated with the Writing Center to present a panel discussion and screening of the coming-of-age film “Moonlight.” The film tells the story of a conflicted African American boy, Chiron, who struggles to come to terms with his homosexuality. The panel consisted of Stephan Boka, Dr. Richmond Wynn, who deals with mental health counseling, and Troy Capers.

“It’s one of the few movies that deals with masculinity in black culture and does it well and successfully. It’s a pretty heartbreaking movie” Boka said.

Producing $65.3 million in box office worldwide, the film proved to be successful despite its low budget. The film also won an Academy Award for best picture, which speaks to its ability to make the audience feel like apart of the main characters journey from adolescence to adulthood.

The violence and ridicule experienced by young Chiron sheds light on the stigma of homosexual African American men and captures their struggles in a different light.

“What are people actually losing? What are people afraid of when they think of being identified as gay? I think it’s losing manliness,” Panelist Troy Caper explained. “It’s got a lot less to do with who you sleep with and a lot more to do with what you’re entitled to in the world.”

“Moonlight” is heartbreaking and deeply anchored with universal truths that educate viewers about the intersectionality between the African American and LGBTQ communities.

“When he says ‘black boys look blue in the moonlight,’ the emotional significance of that for me is tied to the fact that nobody has taken the time to put me on a camera in a way that makes me look beautiful,” Caper said as he explained the impact of the film on the African American community.

Moonlight also touches on the notion of expected masculinity in the African American community and crosses cultural boundaries that hadn’t yet been addressed in this sphere. But most of all, the movie hints at the desire for a love not accepted by the society we live in.

“Even with more and more representation in media, in culture and in workplaces of same gender loving, gay, queer bisexual people, there is still for many of us a cultural code around what it means to be a man and a cultural code of what is acceptable and unacceptable,” Wynn said. He explained that, despite the amount of representation there is today, there is still a fear with finding oneself from within.

“I think maybe it’s important that people see themselves in film, but it’s even more important they see people they maybe don’t know as well,” Director Barry Jenkins said.

On Nov. 28, Movies on the House will present a screening of the film “Transfiguration.” To learn more about MOTH at UNF, click here.