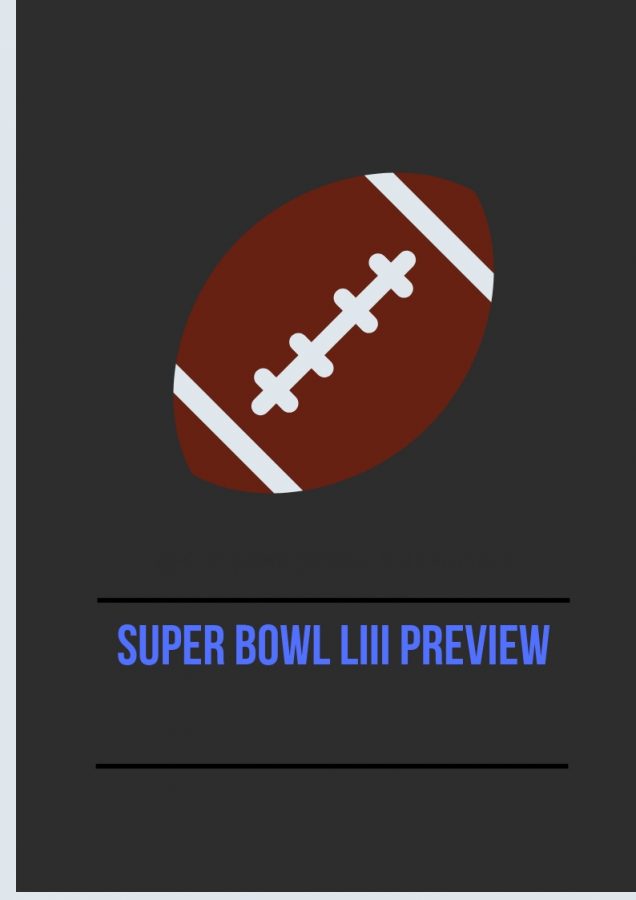 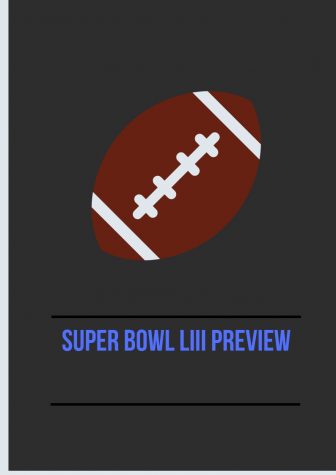 The New England Patriots face off with the Los Angeles Rams in Atlanta for Super Bowl LIII.

The Patriots will arrive in Atlanta Saturday making this their third Super Bowl appearance in a row and fourth appearance in the last five years.

The Patriots won two of these previous three games defeating both the Seattle Seahawks and the Atlanta Falcons. Tom Brady comes into the game having appeared in eight Super Bowls, winning five of them. Brady will snag a 6-3 record in the Super Bowl with the next closest similar record being John Elway with five Super Bowl appearances and a 2-3 record in the game. All this being said each year is different and each Super Bowl opponent is not the same.

The Patriots with Tom Brady and Bill Belichick are the old guard, the guys that have been there and done that. At the beginning of this season it looked as if their reign of over 15 years may be coming to an end. The Patriots started out with a 1-2 record in the first three games and Brady did not look like his old self.

All season, the media spoke about this possibly being the year that the wheels finally fall off of the Patriots dynasty. That was until they made it to the playoffs where they were again expected to lose when they played both the Los Angeles Chargers and the Kansas City Chiefs. The Pats won both games and found themselves in the Super Bowl again. This team has made a living in these playoffs of proving everyone wrong. They’ve adopted an underdog mentality, and for the greatest quarterback and coaching duo of all time, this is bad news for the Rams.

The Rams come into this game as the hot team with the young Head Coach, Sean McVay and young Quarterback, Jared Goff, who have been contenders all year. They have a high flying offense that could mesmerize even the most casual fan. Being one of the three or four best teams in the league all year, it is no surprise to anyone that they reached the Super Bowl.

Even last year the Rams were one of the favorites to reach the Super Bowl until they suffered a loss to the Falcons in the Wild Card round of the playoffs. They have rebounded in a strong way this year dominating most of their schedule and finishing the regular season with a 13-3 record. The Rams entered the playoffs as the number two seed in the NFC where they proceeded to beat the Dallas Cowboys and the New Orleans Saints to earn their spot in Super Bowl LIII.

Defensively, the Rams were fairly disappointing throughout the regular season. They’ve loaded up on stars through free agency and trades on the defensive side this off-season, the Rams defense being the weak link was a surprise. Besides Defensive Tackle Aaron Donald, who led the league in sacks with 20.5, the defense was quite underwhelming based on expectations at the beginning of the season.

The key is how much this defense has stepped up in the playoffs. Holding the Cowboys to just 22 points and the high flying Saints offense to just 23 points, the defense that had been disappointing all year is playing a huge role in the Rams’ Super Bowl run. The defense also had probably the most important play of the playoffs so far when Safety John Johnson intercepted Quarterback Drew Brees in overtime during the Saints game. The Rams’ offense and their much improved defense makes for a substantial match up to the always formidable New England Patriots.

Coming into this game, the Patriots hold a completely clear injury report while the Rams’ Kicker Greg Zuerlein is the only player on their injury report. Zuerlein is projected to be fine for the game and play, meaning that both teams are virtually completely healthy. Two of the best offenses in the league clash in Atlanta on Sunday in what most people expect to be a shootout, but it may not be as high scoring as expected.

Bill Belichick is the best in the league at shutting down the number one and two options of an opposing team. For most teams, this would shut down their entire offense. The Rams are a different animal. The Rams’ offense is not solely based on one player. Running Back Todd Gurley is arguably the most talented player on the team, although he is not the only player that produces. This means Belichick would have to shut down four to six players to completely quiet this offense.

On the other side of the ball, the Patriots have a high powered offense but they are now matching up against a Rams defense that have played better than any other defense in the playoffs this year. There are multiple players on this Rams defense that can completely change a game. Even more than change a game, a player like Donald can completely take over a game. As good as the Patriots offense is, this Rams defense has been playing their best football all year.

All of this being said, the Patriots are still the Patriots. Brady and Belichick are still as great and dominant as they have been for almost two decades. They will probably continue their reign. This looked like the year it could all end for them but it may end up just being another Super Bowl win for Pats fans.