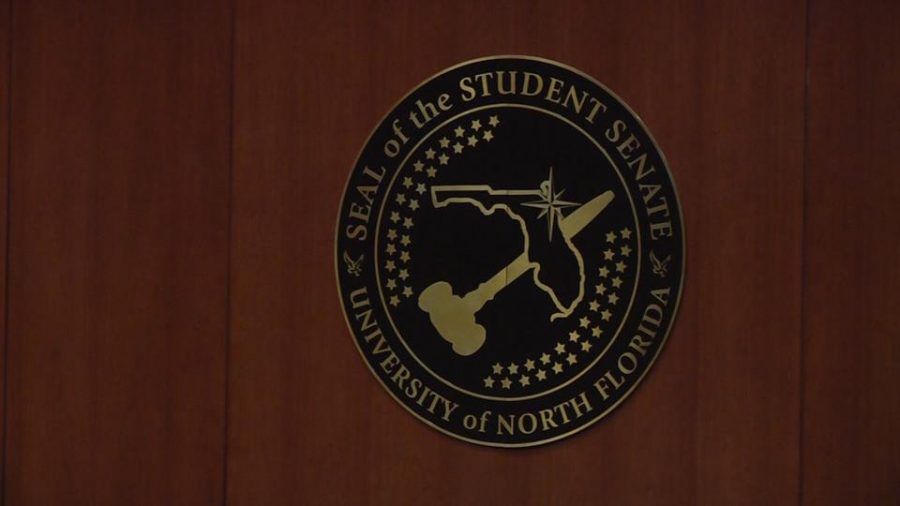 Friday, Feb. 15 marked committee meetings on the third floor of the Student Union. In what was a slower Friday on the Senate floor than usual, not much new business occurred and few bills or motions were set forth.

The Constitution and Statutes Committee discussed new ideas for Senate training to make Student Government more interactive and established with the rest of the UNF community. Ideas included “taco about it” discussion panels where students can come up to the third floor and ask questions/interact with the senators, and open-forums with the students to open up the floor to new ideas.

In the Budget & Allocations Committee, special travel requests were heard from the UNF Equestrian Club, Osprey Racing, Bass Fishing club, and individual students looking to travel for research and conferences. All of the requests were passed and the committee ended with a lot of excitement as new trips and clubs were allocated more money to further what they do here at UNF.

In the USA Committee, Osprey Voice was planned for the upcoming months and ideas for future student questionnaires were proposed. Last month’s Osprey Voice focused on the food variety and satisfaction students felt when eating on campus. Panda Express was the student’s favorite place to eat, topping out at 45 percent of the vote. Slice Pizza received less than 7 percent of the total vote. When asked what other food venues students would like to see on campus, the majority said that a Tex-Mex option would be a great addition.

The next general Senate meeting is set to take place Friday, Feb. 22.