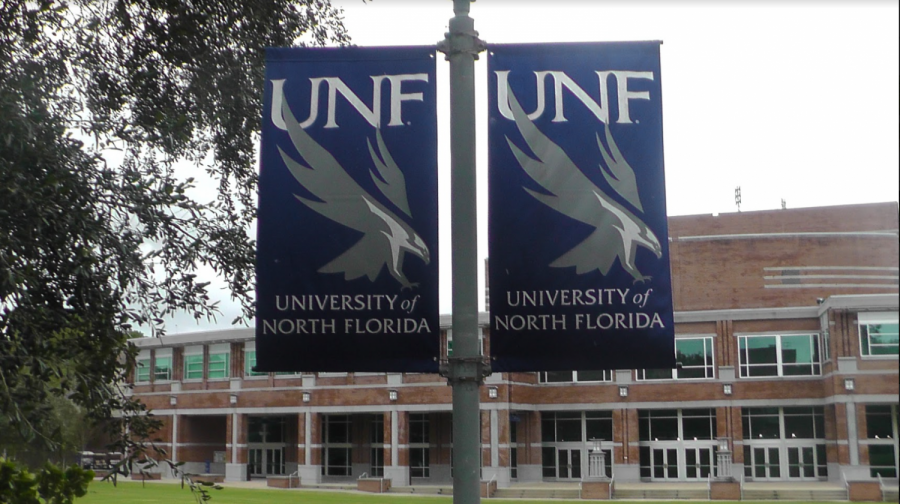 UNF has two parties with presidential candidates and three with senate candidates running for Student Government office this semester. Here’s a quick look at who’s running.

The Forward Party is hoping to pass the baton from President DuPilka to John Aloszka, the party’s Vice Chairman and current SG Chief of Staff. Natalie Costello is the chosen Vice President, and the party will be running eleven senators.

The selected Vice President for Frontier is Nicole Rossomano, and the party will be running a returning senator, Griffin Gangwer.

The Pink Party will be running three returning senators and one new senator. Jennifer Doan would be the senate-hopeful. Returning senators would be Hunter Clarke, Valerie Fonseca, and Party Chairman Marisa Materazzi.