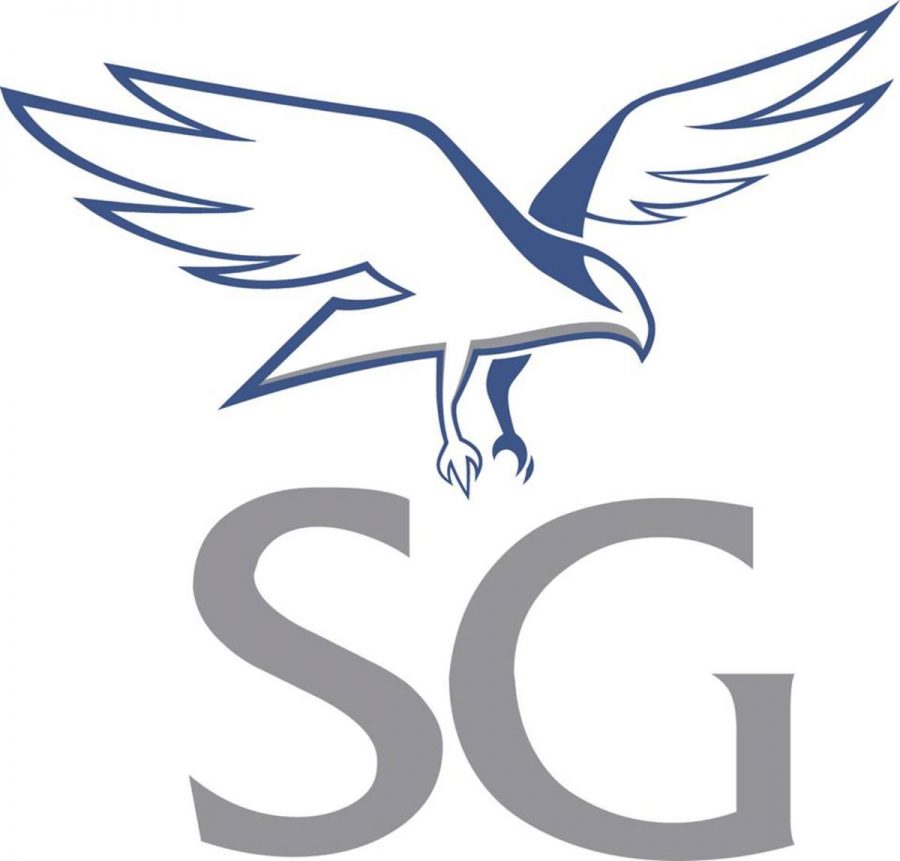 With the hopes of recruiting more student-athletes and improving the recreational sports scene at UNF, Student Government Senate approved a new bill to fund the creation of five brand-new Beach Volleyball courts.

With the help and support of Student Body President Jenna DuPilka and Vice President Maria Bermudez, the Director of Athletics William Moon and two other senior staff members presented their idea of a new beach volleyball facility on UNF’s campus to the senators.

The proposed facility would be built where the current SG Auxillary Field is located, in between the Recreation Track and Softball field. The plan includes five new courts that will have osprey and student government branding located around the facility.

This new facility would be open and available to UNF students during times the volleyball team isn’t practicing or using it for tournaments. The estimated timeline for this project is four months once the rest of the funding is secured from other donors and sources.

Supporting this bill were public comments from current volleyball coaches and athletes on how much this new facility would benefit the team and status of UNF in the world of beach volleyball.

When it came time for the senators to vote, the bill passed unanimously, 30-0.